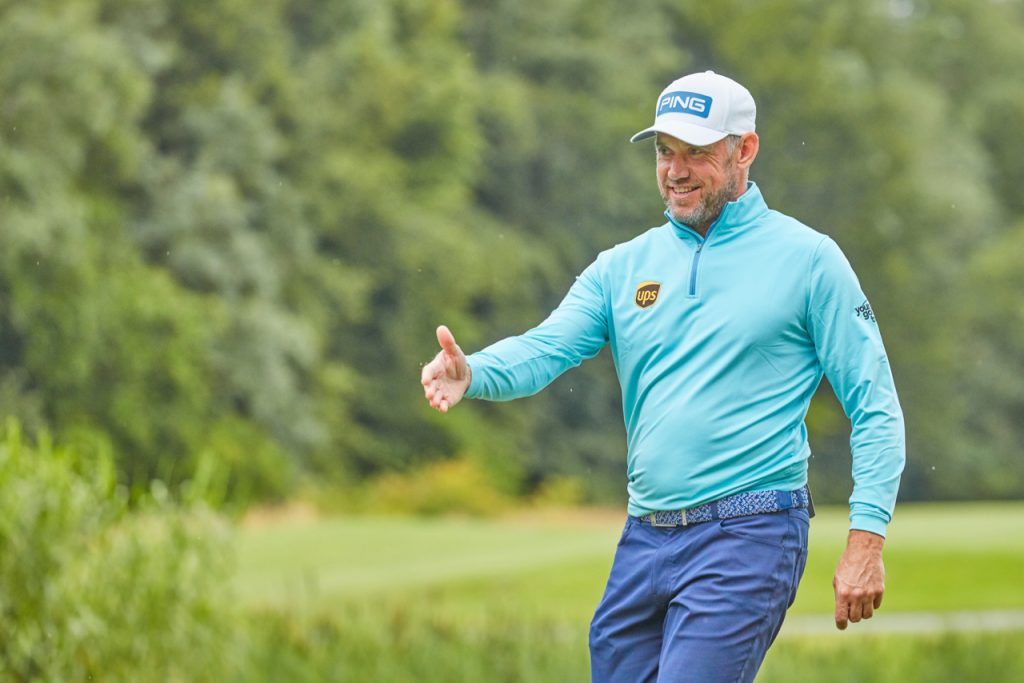 Reigning Race to Dubai champion Lee Westwood, who has recently returned to the top-20 in the world golf rankings, has extended his relationship with Close House as their Official Touring Professional.

A 25-time European Tour winner, Westwood opened Close House’s Colt Course in 2011 and has been a pivotal member of the club throughout its ten-year existence.

“We are honoured to have Lee representing Close House on the global stage,” commented Sir Graham Wylie, owner of Close House. “It makes everyone at the club extremely proud when we see the Close House name on the side of his hat, and it is testament to everything we have achieved together that Lee has extended his stay as our Touring Professional.”

Westwood has been pivotal in the development of the club and its courses, having hosted the British Masters at Close House in both 2017 and 2020, bringing the European Tour to the north-east of England for the first time since 2005.

Close House has become a home-from-home for the former World Number One, having contributed to the re-designing of some of Close House’s most famous holes, and he is a regular visitor at the club when not playing on tour.

“I am delighted and honoured to announce that my association with Close House has been extended,” said Westwood. “I visit the club on most days during my time off, and I am privileged to have been able to showcase Close House to the wider world when I hosted the British Masters here on two occasions.

“I would like to thank Graham and the staff at Close House for all their assistance and support over this past decade and I am really looking forward to seeing them when I return home in April.”