The Bradford Golf Club extends a warm and friendly Yorkshire welcome to all our visitors. Set in peaceful and tranquil countryside near the hamlet of Hawksworth, we are only 10 miles from Leeds and 8 miles from Bradford.  This Herbert Fowler classic stands proudly alongside his other English master-pieces - Walton Heath, The Berkshire and Delamere Forest to name but a few.

Fowler created some of the finest examples of heathland golf, which so closely resembles the traditional seaside links courses, while over the years our current course has become more  parkland, we have started an 8 year plan, showcasing our Fowler heritage, by removing trees and adding back original bunkers, if you have visited us before - come and see how dramatic the transformation is.

The Bradford Golf Club is one of the oldest and most prestigious golf clubs in Yorkshire. Established at Baildon in 1891 as The Bradford St Andrews Golf Club, the club changed its name in 1894 and was relocated to its present site in 1899. The original Clubhouse was opened on 9th November 1900 by the Rt. Hon. A.J. Balfour MP, Leader of the House of Commons and Prime Minister (1902-05). In 1925 it was destroyed by fire and rebuilt on the same foundations.

In 1922/23 the course was substantially altered by the golf architects Messrs. Fowler and Simpson. They made the layout similar to the course you see today. The course was further improved with alterations to the drainage and the construction of new bunkers. In more recent times, the open moorland aspect of the course has been modified by a tree planting programme. Many of the holes are now played along well-defined, tree-lined fairways to testing greens (usually quite fast), and still incorporate many of the features of the original course.

William Herbert Fowler
The Bradford Golf Course was redesigned by W Herbert Fowler in 1923, one of the most renowned golf architects of the “Golden Era” immediately after the First World War when many of the world’s great golf courses were built. By this time Fowler had already become recognised as a great golf architect for his work on many of the best courses in Britain, long before MacKenzie, Campbell, Alison, Hutchison, Abercromby and Simpson had even begun.

Fowler believed strongly that courses should follow the contours of the land, and have a natural feeling, shunning the use of "man-made contrivances" believing that topography could test the world's best golfers just as adequately. Fowler felt that only side hazards should be put in during construction and that any cross-bunkers should be left until he could see how the ball would run.

In any case he believed that bunkers on the sides and especially near greens were the prime requisite, that players sliced and pulled more than they topped and that as a slice was the greater fault more bunkers should be placed on the right. Bunkers, he thought, should be shaped like an old hip bath, not with a steep bank and flat base as at many inland clubs but having a gradual curve from top to bottom so that balls did not lie hard against the face but ran down towards the centre. However they should be deeper than on most courses. Indeed, they became known as ‘Fowler's graves.' So long as a green was well guarded and the approach shot difficult the hole would always be considered a good one, far more so than if its main difficulty lay in the tee shot.

Fowler liked to start designing the course by choosing the locations of the par 3s and then trying to work the holes to and from those locations in order to create the most interesting layout. Bradford is a fine example of this the third and fourteenth holes, use the natural rise in topography. His style would be best described as understated. He kept his tee sites simple; he used his bunkers sparingly, concentrating on key strategic locations. He worked with the rolls and undulations of the natural land he never seemed to add mounds or other features to add definition, instead he used what was already there.

He was described in a book by Bernard Darwin as "perhaps the most daring and original of all golfing architects, and gifted with an inspired eye for the possibility of a golfing country”

He designed a number of other golf courses in the United Kingdom and the United States, including his most famous Walton Heath, the Crystal Springs Course, Los Angeles CC (South), the great Eastward Ho near Cape Cod, Beau Desert Course, Berkshire (Red&Blue) Southerndown, West Surrey , Delamere Forest, Cooden Beach and a second course at Walton Heath. The Bradford Golf Club is one of only two Yorkshire clubs classifed as designed by Herbert Fowler, the other being Abbeydale in Sheffield.

Fowler was also asked to renovate or alter a number of other famous clubs Royal North Devon, Cruden Bay, Royal Aberdeen, Royal Lytham & St. Annes and in 1922 he redesigned the 18th hole at Pebble Beach. 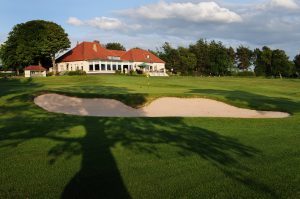 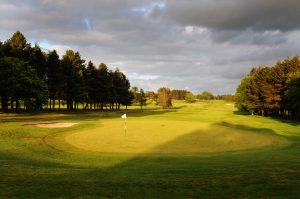 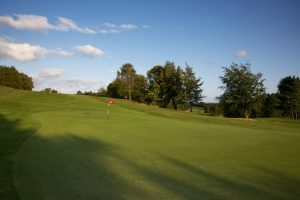 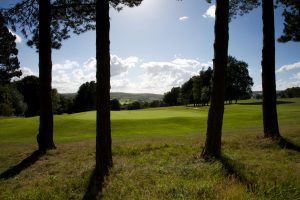 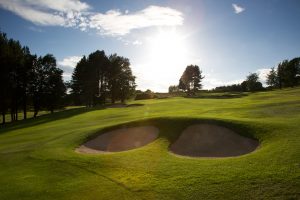 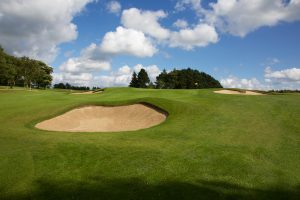 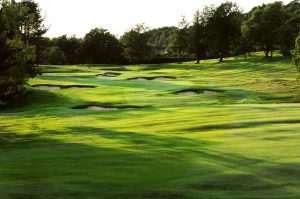 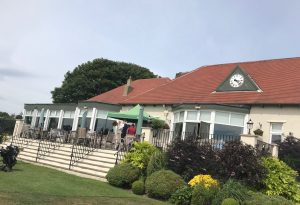 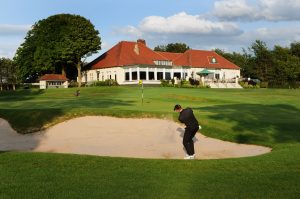 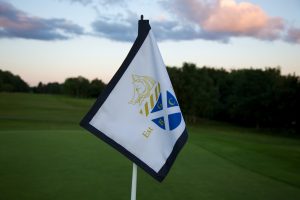 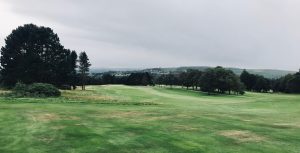 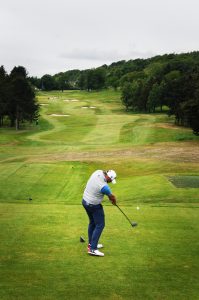 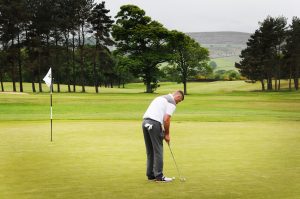 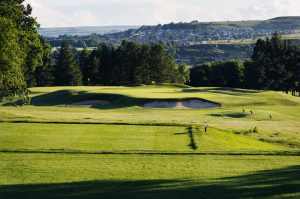