Clitheroe Golf Club was formed in November 1891 and moved to its present site in 1932. The generosity of the Southworth family made possible the erection of a fine imposing clubhouse building, as well as the establishment of a full 18 hole golf course rather than the 9 holes originally planned.

Other facilities include a fully operational halfway house situated behind the 9th green , a recently completed starters' hut and the Southworth room, a modern conference and meeting room venue overlooking the course. This room houses the Club’s extensive collection of artefacts and a pictorial library of the history of Clitheroe Golf Club.

The club's appetite to be one of the best parkland courses in the North West has seen over recent years all 18 greens being re-modelled and re-built to USGA standards offering members and vistiors the best of playing conditions all year round, with future plans to develop a short game academy and practice facility, confirming Clitheroe Golf Club as one of the region's leading golf courses. 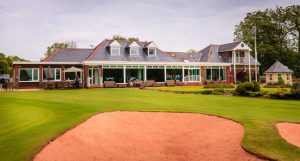 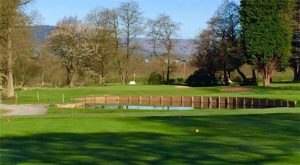 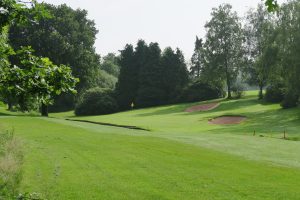 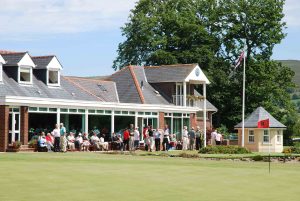 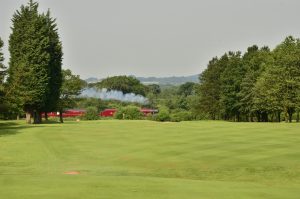 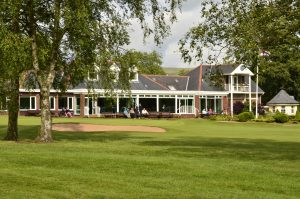