Two-time host venue of the European Tour’s British Masters, and home to two Lee Westwood courses, Close House Golf Club has risen rapidly in stature since it was first opened in 2011.

Set 15 miles from the centre of Newcastle, amidst beautiful Northumbrian countryside, the Close House Estate’s history dates way back to the early thirteenth century. The grand mansion you see today was built around 1779 and owned over the years by the landed gentry of the region, including a Sheriff of Newcastle, Lord Mayor and in more recent times by the University of Newcastle.

The Estate was bought in 2004 by Sir Graham Wylie, who had a vision to develop Close House into the region’s foremost golf leisure destination. Working alongside top championship golf course designer Scott Macpherson, Close House’s Colt Course was officially opened on May 10, 2011, by then World Number One, Lee Westwood. Soon afterwards, Westwood was named Official Attached Touring Professional, which he remains to this day.

In 2012, No.19 the new state of the art clubhouse opened, as well as 16 luxurious courtyard bedrooms. This was quickly followed in 2013 with the opening of a second 18-hole championship course, the Filly, a re-designing, again by Macpherson with input from Lee Westwood, of the 9-hole parkland course which had existed on the estate since 1964.

It wasn’t long before the Colt course achieved Great Britain & Ireland Top 100 status, and its first landmark tournament, the PGA Seniors Tour, was held at the club in 2015. Two years later, the 2017 British Masters, hosted by Lee Westwood, became the first Tour event to be held in the North East since 2005, and attracted over 68,000 visitors. The British Masters returned to Close House in 2020 and was the first European Tour event to take place following the initial COVID-19 lockdown.

Now alongside the two championship courses, Close House is also home to a testing par-3 course The Yearling, and the North East’s only PGA Golf Academy with a team of four PGA teaching professionals, custom fit suites and the latest technology including Toptracer, Flightscope ball flight software, SAM putt lab, GASP and Explanar, to improve your game. The Pavilion and The Lodge, stand-alone guest lodges on site, are recent additions to the accommodation portfolio, now featuring 21 high quality rooms.

A warm welcome awaits golfers of all ages and abilities at Close House with fantastic championship courses, fine food, luxury accommodation, picturesque scenery and first-class service making your golf experience here, be it for business or pleasure, unforgettable.

"Few perhaps realise how difficult it is to arrange for the natural features to provide to the fullest possible extent the necessary excitement for the course, and to supplement these features without destroying the natural beauty of the site." H. S. Colt, 1920
The design of The Lee Westwood Colt tips its hat to the great English golf architect Harry Colt (who designed Wentworth, St Georges Hill and Sunningdale among others). While nothing is copied directly, the rectangular tees, the bunker forms, and the variety in par-3’s are all features conceived from the distilled themes of this most brilliant architect.
Colt Course architect, Scott Macpherson planned the course in an ‘old English’ style with much attention given to the routing of the course, keeping in step with the property and nature it’s surrounded by with each subsequent hole played from a different direction. Constantly moving around the compass, every shot must be recalculated for wind direction and strength. Each hole’s trajectory also changes, with uphill, downhill, and level holes, all different to the next and the changing width of the holes also means a different rhythm at every turn.
You’ll also find numerous ‘little wonders’ as you move around the course, from the Ancient Forest to the left of the first hole, the Old Roman Fort to the left of the 11th and the Ha-Ha wall and Ice-Lake on the 18th.
Variety is the spice of life and it’s fair to say that this Top 100 course is truly diverse and does not give its secrets up easily, so the seasoned player will be rewarded for their powers of observation and willingness to return.

The Lee Westwood Filly Course | Par 70 | 6000yds
The Lee Westwood Filly course was originally built as a nine-hole course in 1964 by Newcastle University for the use of staff and students but was re-designed by Scott Macpherson and Lee Westwood into an 18-hole championship course, as part of the Close House renaissance. Situated down by the banks of the River Tyne, the parkland layout features undulating greens, providing a real test for your putting skills, and bunkers and tight lines off the tees, which punish miss placed shots, so accuracy off the tee is paramount for good scoring.

Host to various PGA events, this course has proved challenging to golfers of all abilities.

Make a booking of 8 or more players until 31st October 2021 and your group will get a Close House flag signed by our Attached Touring Professional Lee Westwood.

A real ‘money can’t buy’ prize to have up for grabs for your group to play for on the day.

Book Now on 01661 85 22 55 or email enquiries@closehouse.co.uk or visit https://closehouse.com/stay-and-play-at-close-house/ for more information 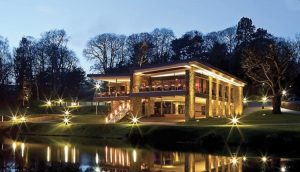 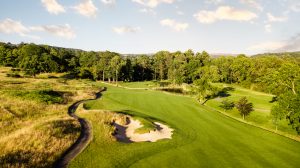 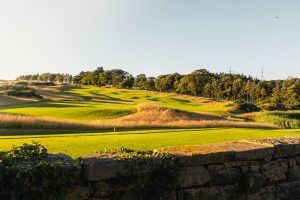 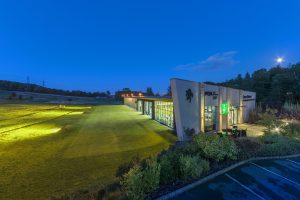 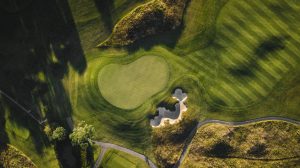 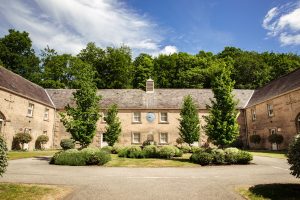 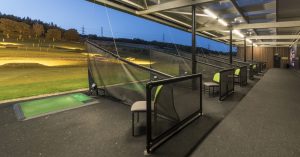 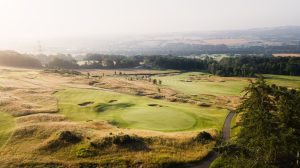 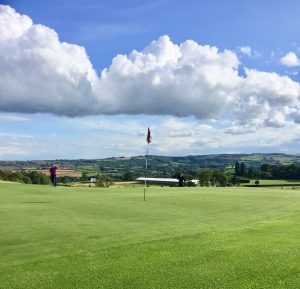 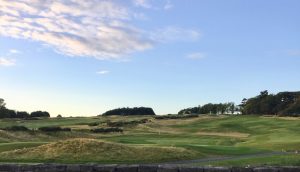 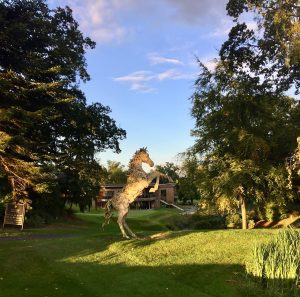 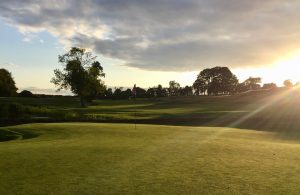 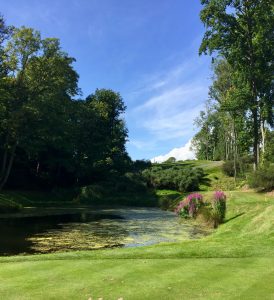 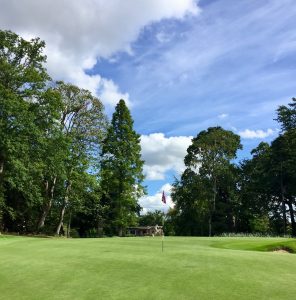 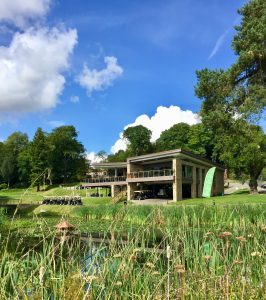 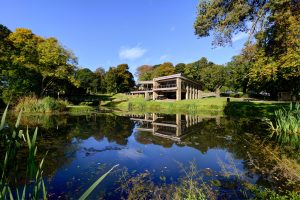 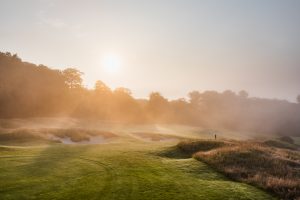 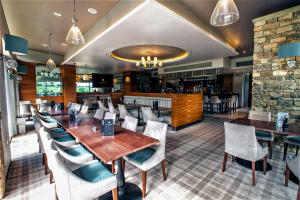 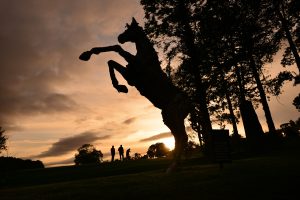 Middlesbrough Golf Centre has been home to excellent golf for over 30 years. Cocooned in its own scenic…

The two courses at Slaley Hall, the Hunting and the Priestman, are rightly ranked among the very best in our…