18 holes of Championship Golf. Designed by Johnny Miller. Using all the skills and guile amassed over many years of tournament golf at the highest level, Johnny designed a testing 6,776-yard par 72, Collingtree Park Golf Course.

Since 1992, Collingtree Park Golf Club has staged a variety of high profile events, including the British Masters and European Tour events. This year, the PGA EuroPro Tour returned in August having last been held at the course in 2013, and the week-long event was filmed by Sky Sports for transmission in September.

Darren Clarke (2011 Open Championship and 2006 Ryder Cup winner) still to this day holds the professional course record at 62 – 10 under Par whilst playing in the 1995 British Masters. 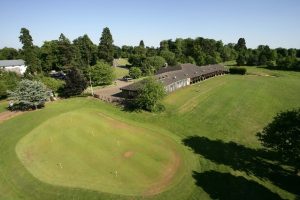 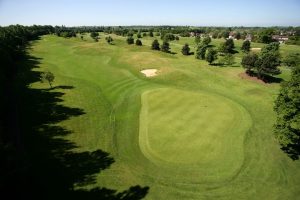 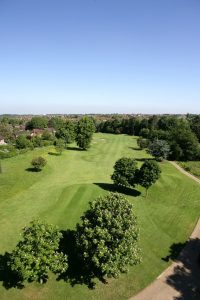 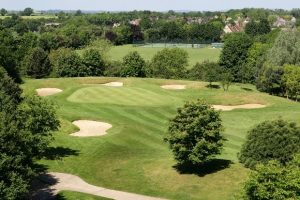 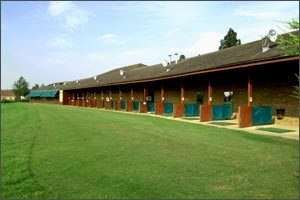 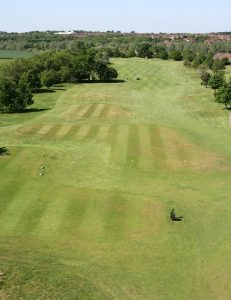 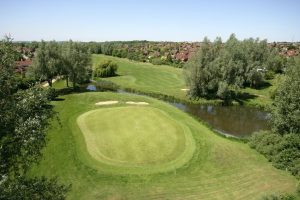 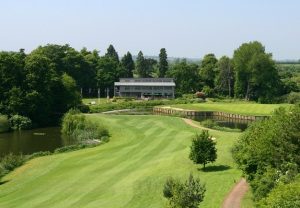 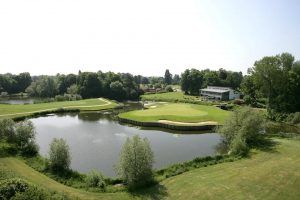 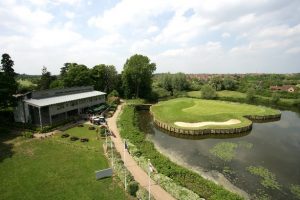 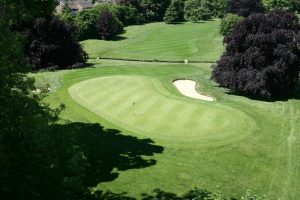 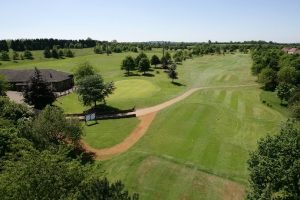