Founded in 1910 and designed by the distinguished architect Herbert Fowler, Delamere Forest Golf Club is widely regarded as one of the finest traditional heathland golf courses in England. The club's current rating as the  best inland course in Cheshire and 56th in England by Top 100 Golf Courses is well deserved. Situated in the heart of rural Cheshire but with easy access, Delamere is often described as a ‘hidden gem’. Its rolling fairways are interspersed with heather and gorse, crowned by fast, subtle greens which are typical of Fowler’s early designs. As a result the course offers a fair but tough challenge to visitors and members alike.

The original clubhouse built over 100 years ago to the Cheshire ‘black and white’ design has been substantially improved in recent years providing excellent facilities for members and visitors. These include new locker rooms, dining room and a spectacular viewing area where golfers can enjoy the delights of the course both before and after their round. In addition the club has an excellent fully stocked Professional Shop and teaching facilities staffed by Head Professional Martin Brown and his experienced team. Since its foundation Delamere has built strong links with the County, hosting the inaugural Cheshire County Meeting in 1921. In addition the annual Doris Chambers Ladies County Competition and the Boys’  Championship are held at the club, both of which have had their home at Delamere for many years.

In 2012 the club took the momentous decision to strengthen the course and reinstate its original heathland character. The renowned golf architects Mackenzie and Ebert who had recently completed the remodelling of Royal Lytham and St Anne's for the Open Champiosnhip were commissioned to carry out the task. The work commenced in late 2012 and has been completed in time for the 2014 season. Every bunker has being returrned to the original Fowler design and all of the greens have been increased in size to provide additional pin placement options and run-off areas. As a result The Blue Course including 8 spectacular new tees is now available for Club, County and National events.

Delamere maintains an intentionally small membership and takes pride in its traditional values providing a warm welcome to golfers who are looking for a good test, exceptional hospitality and a memorable experience ranking with the best in the country. 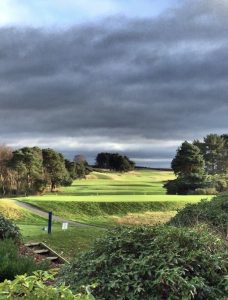 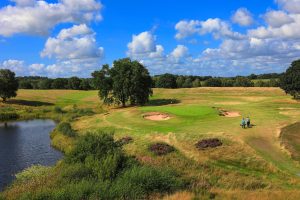 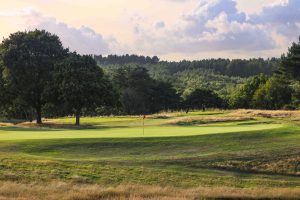 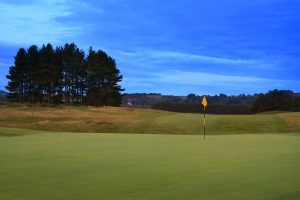 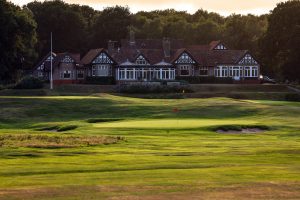 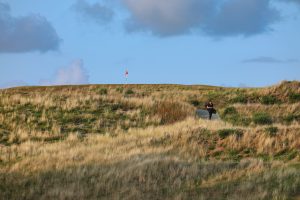 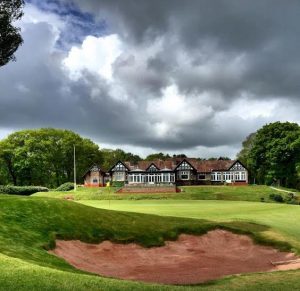 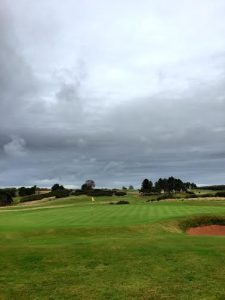 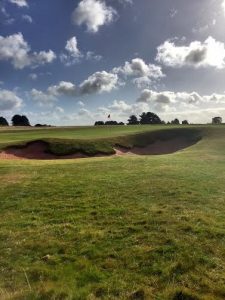 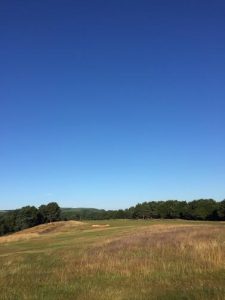 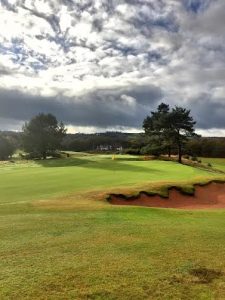 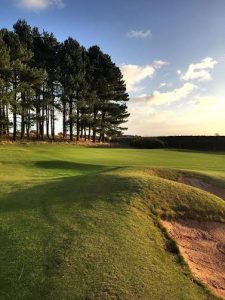 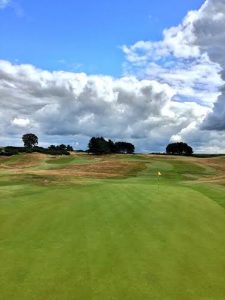 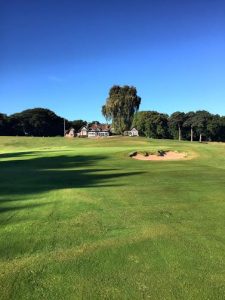 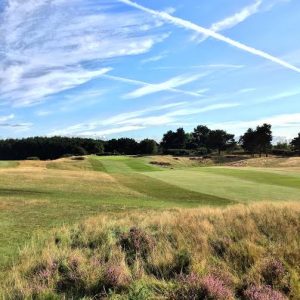 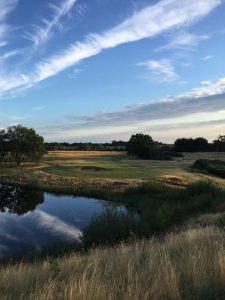 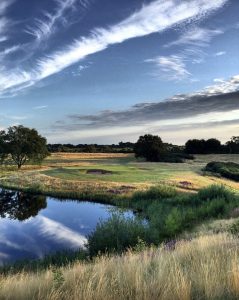 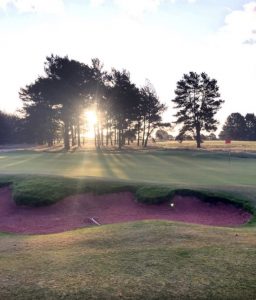 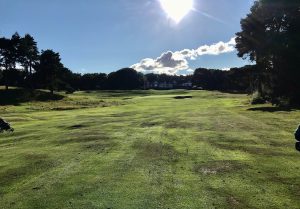 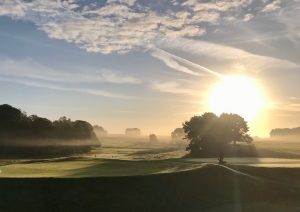 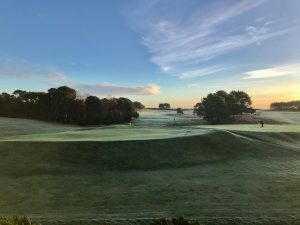