With a spectacular setting above St Andrews, the championship The Dukes, St Andrews gives magnificent panoramic views over the surrounding countryside to the sea. The Duke's is highly regarded as one of the finest heathland championship courses in the British Isles and a must-play course for any golfer. Its style ranks alongside the great inland challenges, which demand accuracy and inventive play as well as power golf. And with five separate tee positions at every hole, The Duke's has the flexibility and challenge to appeal to golfers at every level, with the venue being chosen to host the 2014 International European Amateur Championship, one of the four majors in the world of amateur golf.

The Duke’s Clubhouse overlooks the spectacular closing holes of play and enjoys sweeping views over the town of St Andrews and the sea beyond. Its comfortably elegant and stylish interiors have been designed to the luxurious standards you would expect of an international five-star resort.

A popular and relaxed dining venue for golfers with stunning views of St Andrews and beyond, the award-winning Duke’s Clubhouse offers a hearty selection of traditional food to warm the cockles of any weary golfer’s heart. Tune into the post-golfing analysis over a pint of beer, or head onto the deck to catch a few rays of sun with a gin and tonic in hand.

Despite the Old Course Hotel’s unrivalled position on the edge of the infamous 17th Road Hole of the Old Course, no hotel has privileged access to the Old Course for which St Andrews is so famous. As a five-star golf resort, it is essential to be able to offer guests guaranteed tee times on a superb Championship course. The only way to do that was to build our own.

That decided, The Duke’s was carefully planned and designed to complement the five classic links courses along the coastline and to enhance St Andrew’s standing as the leading destination for golfers. Originally designed as the first heath land golf course in St Andrews, The Duke’s has matured to offer a magnificent 18 holes in the delightful surrounding of Craigtoun Park, a spectacular location overlooking the historic university town and Fife’s beautiful coastline.

Designed by Peter Thomson, five-times Open Champion of the 1950s and 1960s, The Duke's was revised and renovated with five completely new holes by Tim Liddy in 2006. Tim's philosophy is one of allowing a golf course to “grow out of the land” rather than be imposed upon it. The course now displays all the hallmarks of the great heath land courses of the early 1920s.

HRH The Duke of York, Prince Andrew, who played an inaugural round with British Lions and Scottish Rugby Captain Gavin Hastings OBE, opened the Duke’s in July 1995. 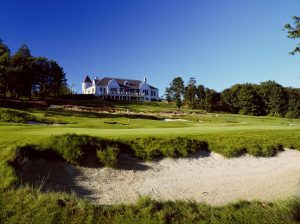 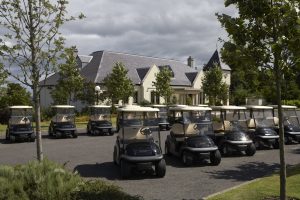 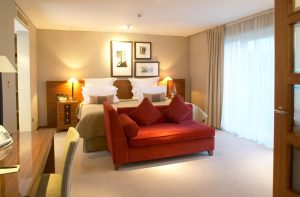 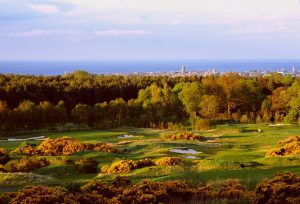 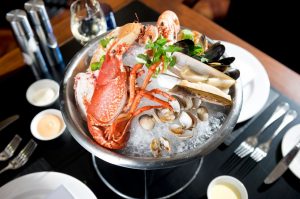 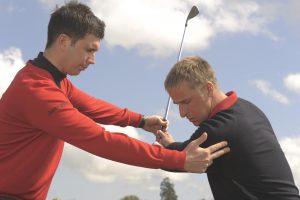 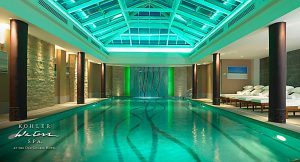 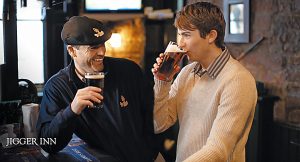 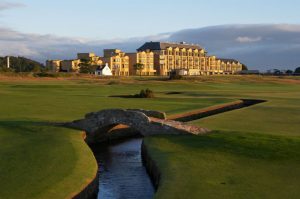 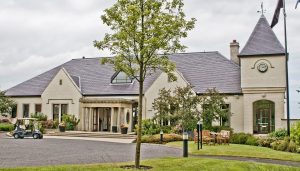 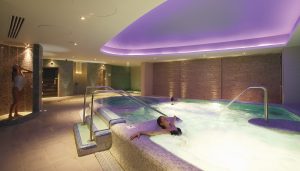 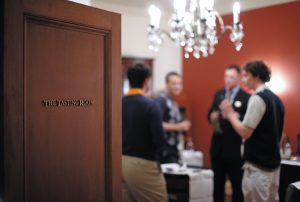 Founded in 1892, is the oldest course in the City of Edinburgh over which golf is still played and is…