Fairhaven is not only a beautiful place to play golf but fully lives up to its designation as a “Championship” course originally designed by James Braid.  Recognised by the hierarchy of golf as one of the best courses in Northern England, Fairhaven has much to offer visiting golfers, whatever their handicap.

Arriving at Fairhaven, having driven past numerous built-up areas, the first-time visitor should head for the lounge to enjoy the breath taking view of superb open golfing country, surrounded by woods, with not a house or any other building in sight.

Fairhaven is an unusual blend of links and parkland which is relatively flat. This makes it not too strenuous to walk around and allows complete vision of each hole from tee to green. It is consistently maintained and presented to the highest standard, offering  a fair challenge to golfers of all abilities and featuring the “risk & reward” elements of negotiating the 122 deep revetted bunkers for which Fairhaven is famous.  It has all the characteristics of a traditional links course, including a sand sub-soil, allowing year-round golf.

Having won host of Ecology awards there is an abundance of wildlife, including various breeds of pheasant, which can be seen strutting around the course and depicted in the Club emblem. Peace and tranquillity are assured. 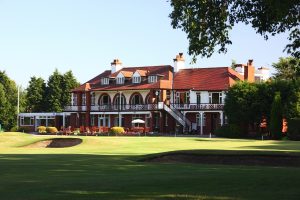 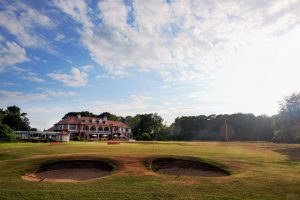 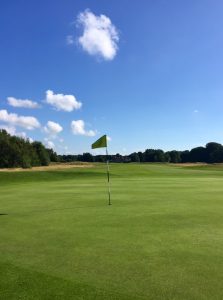 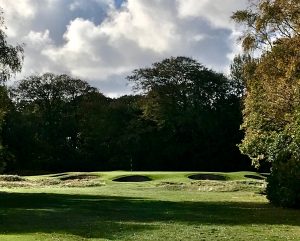 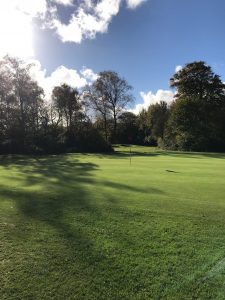 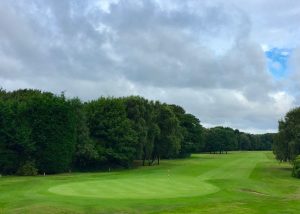 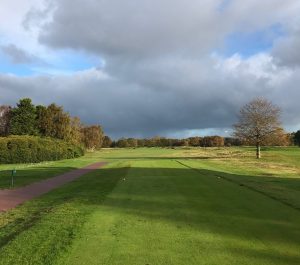 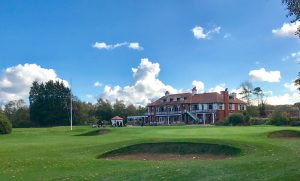 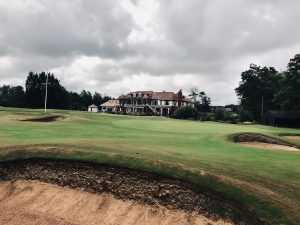