Handsworth Golf Club offers its members an oasis of tranquillity close to centre of Birmingham.

The club is described as “modern traditionalist” recognising that the history, etiquette and traditions of the great game of golf must to be maintained whilst reflecting that the new generation of golfer will expect the club to evolve in order to accommodate the demands of golfers in the 21st century.

Handsworth is a club that welcomes everyone clearly demonstrated by its diverse membership base. As one of the best golf courses in the Midlands with well organised sections for Ladies, Men, Seniors and Juniors Handsworth is more than just a golf club.

Originally the vision of the Reverend J R Wallington and Mr E J Abbot the club started life as a 9 hole course approximately a mile from its location today. The club moved to its current site towards the end of 1896 and an 18 hole layout was completed in April 1899. The clubhouse, pretty much as it is today, was opened on 21st February 1906 and a photograph recording that day hangs in the clubhouse next to a reconstruction of the same photograph taken to commemorate the clubhouse centenary in 2006 following extensive refurbishment.

A dominant feature of the club is the lake over which the clubhouse looks. Man made in the 16th century to provide fish for the local priory it is still available to members as a fishing lake today and holds a healthy head of carp.

Stunning views of the surrounding Staffordshire horizon from the higher points on the course and the general picturesque nature of the layout ensure that the experience of playing golf at Handsworth is only enhanced further by good golf. 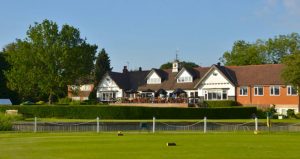 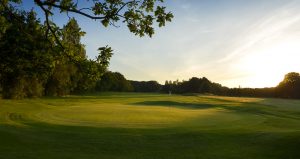 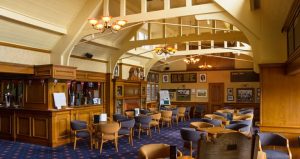 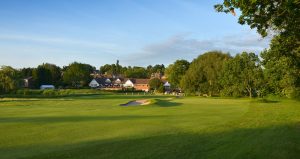 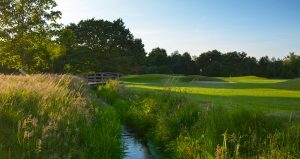 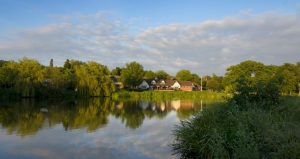 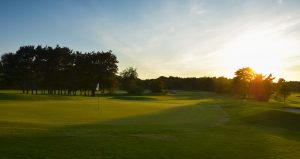 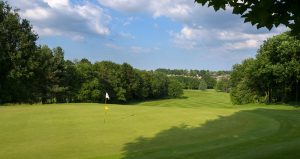 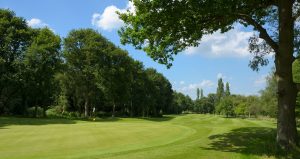 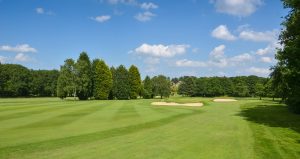 Nestled in the midst of the Derbyshire countryside, our golf courses offer the ultimate golfing experience…

Constructed in April 1909 and opened for play the following year, the original 18 holes were designed by the…

Set in 365 acres of countryside, running alongside the banks of the River Great Ouse, Wyboston Lakes is an 18…