Several well known golf architects have given the club the benefit of their expertise notably Jack Morris, the nephew of Old Tom Morris of St. Andrews, who designed the original lay-out, Harry Vardon, Frank Pennink and Donald Steel.
In 1948, the Club purchased the land on which the course lay, together with 2 agricultural fields within the boundaries of the course. When these were no longer needed for farming they were incorporated into the course - firstly the present 10th (was 14th) in 1958 and secondly the present 13th (was 12th) and 14th (was 13th) holes in 1977.

In 2005, the members of the Club voted to incorporate into the course further land purchased in 2000. Once again, Donald Steel and Partners were the architects. Work began in 2006 and the 'new' course was opened on 7th July 2007.

The Club's first club house, a substantial two storey building was erected in 1904 but sadly only survived until 1924 when it was destroyed by fire. A new club house designed by the distinguished Liverpool Architect Herbert J Rowse who later designed India Buildings, Martins Bank Building The Philharmonic Hall and Woodchurch Estate was completed in 1926 on the site it occupies today with commanding views over the course, the Dee Estuary and North Wales.

The clubhouse also has been altered many times and was substantially extended in 1963. At the same meeting in 2005 at which the members voted to alter the course they also voted in favour of substantial improvements to the clubhouse, which are now complete. 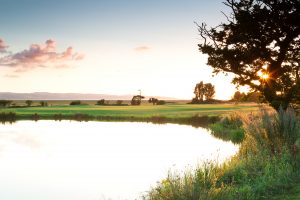 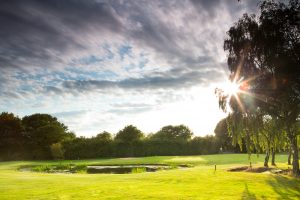 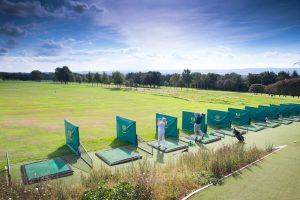 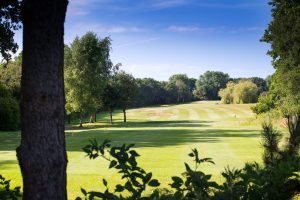 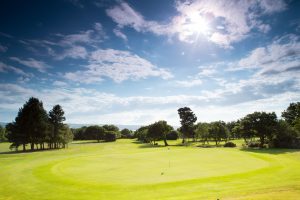 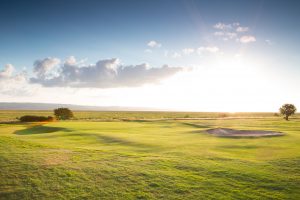 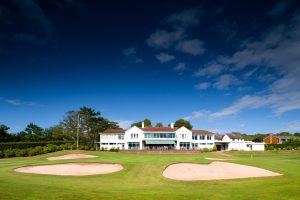 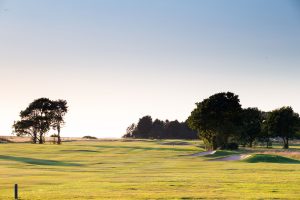 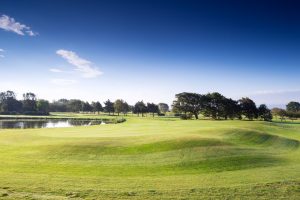