Hinckley Golf Club has seen many transformations over the years, and up until 1983 it was called Burbage Common Golf Club. Founded in 1894, the course is one of the oldest in the entire region.

Back in 1894 the Lord of the Manor granted permission for the creation of a six-hole golf links on Burbage Common. Complaints from the public were quelled by a small, one-off contribution made towards maintenance of the common land, and so with clearing and relaying of fairways and greens, Burbage Common Golf Club was formed. A lease was taken out on the adjacent brick yard and disused quarry site – now the bowl of the 11th and 12th holes – and a membership of just 20 male golfers set about building the original clubhouse on the site of the flats behind the current 12th tee. Unfortunately, the old clubhouse burnt down in 1952 and most of the old club records were lost. However, local newspaper reports at the time allude to the course record being held at 33.

Burbage Common Golf Club later became a nine-hole course with the addition of three holes, one of which required golfers to hit over the railway line!

These holes were lost to allotments during the war and reverted to common land soon afterwards. In 1952, the club purchased the freehold on the brick yard land, and a new clubhouse was built on the site of the old one, but with added mod-cons such as electricity. Over the following 20 years, various extensions were added, including a flat for the resident professional. Later, a combined effort from the Council, Education Authority and the Railway Company together with a determined group of members led by Frank Downes eventually brought about the golf course and clubhouse that stands today.

The course, including three holes from the original nine, was opened in 1983 as Hinckley Golf Club, and the clubhouse, on its current site, opened in 1985. Four-thousand trees were planted on the old farmland and as these have matured, and other improvements been made, the course has evolved into one of the most picturesque and challenging courses in the region, making it a ‘must play’ course for any golfer. 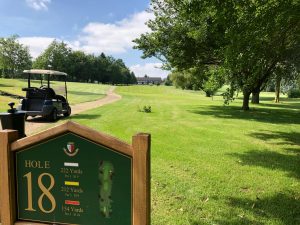 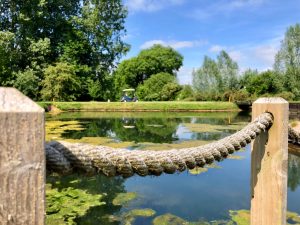 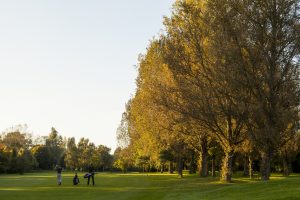 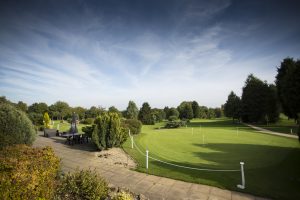 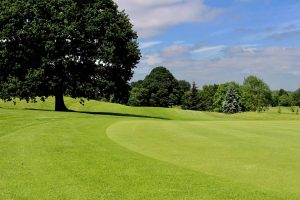 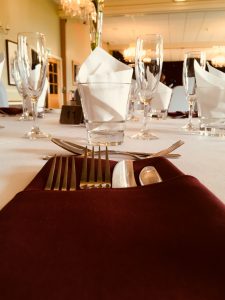 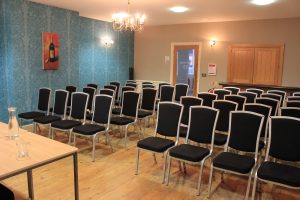 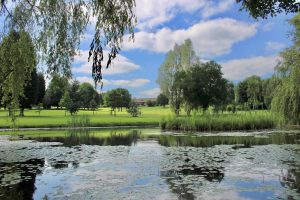 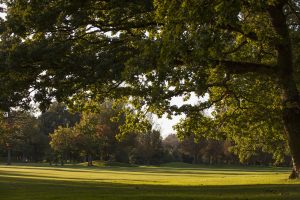