The Luffenham Heath Golf Club is a top 100 course in England and the premier private members’ club in Leicestershire and Rutland. Easily accessible, in the heart of England, located just five miles from the A1 and 15 minutes from Stamford, one of England’s finest stone Georgian towns and home of the renowned George Hotel.

This classic heathland course has been shaped by golf legends Harry Colt and James Braid and upgraded to host Regional Qualifying for The Open Championship from 2013 to 2017. Our naturally beautiful golf course, set in a rolling Rutland landscape, was declared a Site of Special Scientific Interest in 1973 and features rare flora, including the Purple Vetch. An agronomist to The Open Championship Committee stated “Luffenham Heath is one of the best inland courses in the UK. The combination of facilities and challenge make it a fabulous venue to the R&A”.

We are an exclusive, contemporary private members’ club and a sought after destination for visiting golfers, for whom a warm welcome and unpretentious hospitality awaits in our characterful clubhouse.

It was in 1909 when the Right Hon Gilbert Heathcote Drummond Willoughby Baron Willoughby de Eresby MP first chaired a meeting at The Stamford Hotel to discuss the feasibility of a golf course to be designed on South Luffenham Heath.

Sketches of the original course layout were produced in 1910 by Charles Allison, and officially opened the following year with a celebrity match, witnessed by over 1000 spectators, between James Braid and Harry Vardon, both five time winners of The Open Championship.

Before being crowned Edward VIII in 1936, the Prince of Wales played golf regularly at The Luffenham Heath Golf Club, one of his favourite courses, and was Club Captain in 1928.

A sum of £6000 was raised and, with membership donations, in 1951 when The Club took the opportunity to purchase the freehold of land and buildings from the Ancaster estate. The members Club in which it exists today, dates back to 1964. 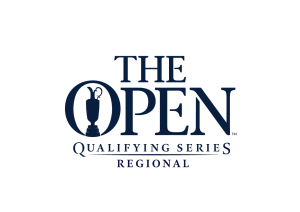 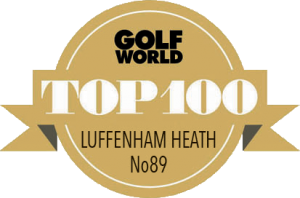 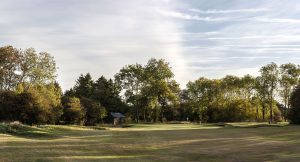 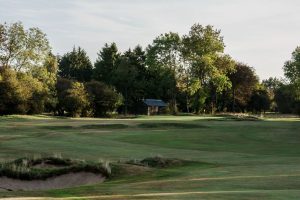 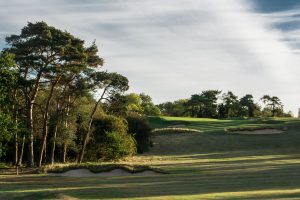 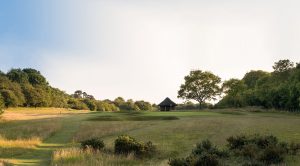 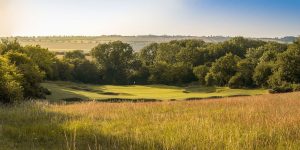 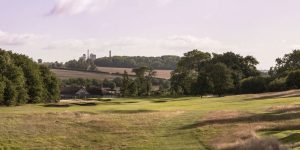 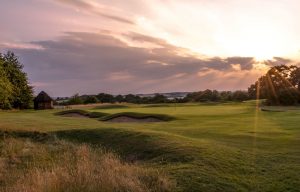