The Forest of Arden, A Marriott Hotel & Country Club, is one of Britain’s top golf resorts and its magnificent Arden Course is renowned around the world as one of the European Tour’s leading venues.

The Arden Course was designed by Donald Steel and built on Lord Aylesford’s vast 10,000-acre estate back in the early 1970s. Since it was completed,
it has played host to some incredible and memorable tournaments, including seven English Opens and five British Masters, and has seen the likes of
Colin Montgomerie, Thomas Björn, Darren Clarke and Robert Allenby leave victorious.More recently the course hosts The European Senior Masters on the Staysure Tour (2017-2019)

The Arden Course starts off in gentle enough fashion with two short and relatively undemanding par 4s but it can be stretched to 7,213-yards from the Championship tees. Arguably the signature hole is the par 3 18th which requires a 200-yard carry over a lake to an undulating green perched to the side of the hotel.

The newer Aylesford Course is considerably shorter than its exalted neighbour at 5,801 yards, but it’s great fun to play and should not be underestimated as
a test of golf. The Aylesford course has staged some prestigious county events including The Warwickshire Champion of Champions. 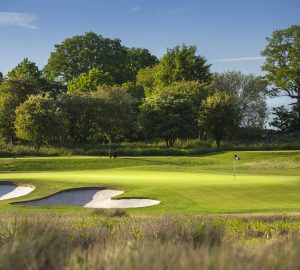 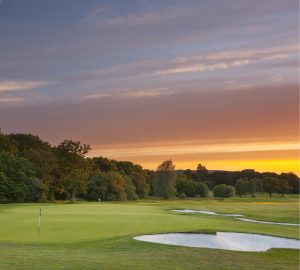 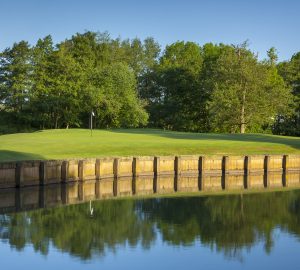 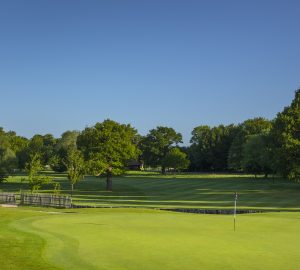 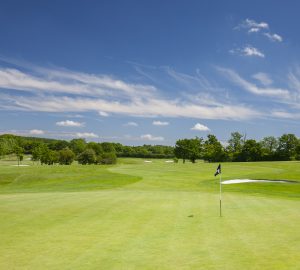 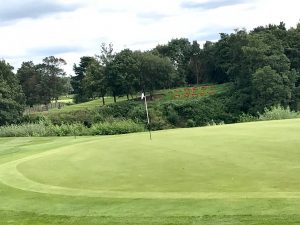 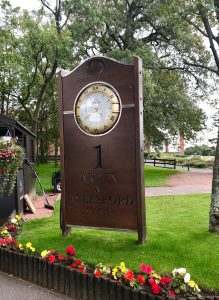 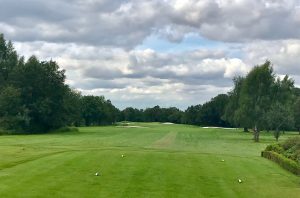 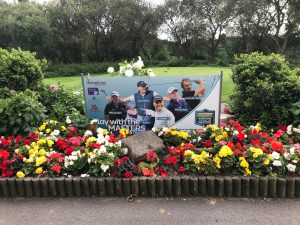 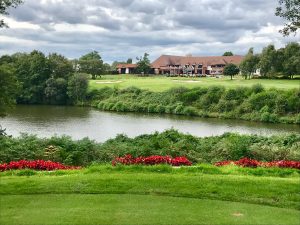