Moortown has always held a richly deserved reputation as one of the country’s finest Championship Golf courses. Originally designed by Dr Alister MacKenzie, Moortown is set in 175 acres of dramatically contrasting mainly level woodland and moorland.
From the opening par 5 there are many fine holes to enjoy including the new 6th, rated the most difficult, and the famous Gibraltar par 3 10th with its sloping plateau green, the Club’s signature hole.

Typical of all great courses there is a classic finish. With its fairway favouring strategically placed bunkers, the 18th requires two exceptional shots to find the well-guarded green which nestles under the Clubhouse windows.

Moortown Golf Club was formed in 1909 and the present clubhouse was opened in 1915 and by the mid-1920s the course assumed the layout, which was to exist without major alterations for over sixty years. Even in those early days Moortown’s popularity among professionals was growing through the Yorkshire Evening News Professional Tournament, but it was the staging of The Ryder Cup in 1929 which focused the attention of international media on the Club.
There is no doubt that this event was a major factor in establishing Moortown’s world- wide reputation as a Championship golf course together with the course design of Dr Alister MacKenzie. The founders invited Dr MacKenzie to visit the site which he did in October 1908, coming to the conclusion that it would make a fine course and offering to aid the founders in its design. 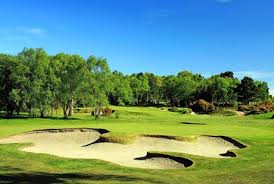 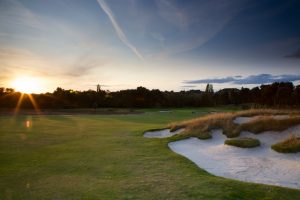 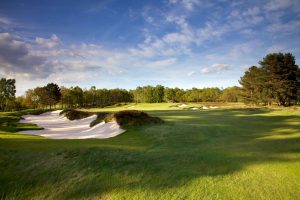 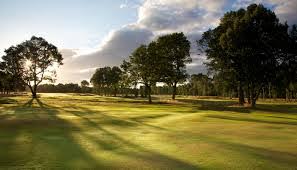 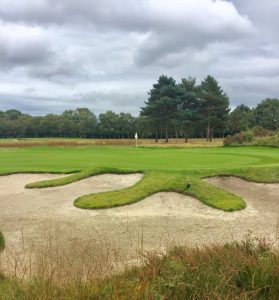 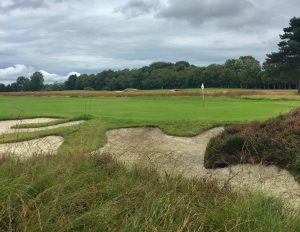 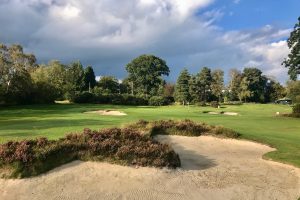