Established in 1891, The North West Golf Club at Lisfannon has often been compared to other famous Links courses but has it's own personality, sometimes kind to the golfer and sometimes unkind, especially when the wind blows hard on it's contoured fairways.

Many holes have a unique old worldly feel to them and as a result many people tend to fall in love with the Lisfannon layout. The course is bordered by the beach along the first five holes and covers 6314 yards with a SSS of 70. While the terrain is flat the holes are nevertheless varied and the greens are fast and true.

As you would expect from a traditional golf links, the North West has pot bunkers and concealed bumps and runs approaching many of the greens. While most of the 'Pot Bunkers' are visible from the tee boxes it is still a case of careful shot selection, driver isn't always the smart play.

The North West welcomes Societies and Groups throughout the year. Presentations can be made afterwards in the clubhouse. The club boasts a modern, newly refurbished clubhouse, with bar and excellent catering with wonderful views of Lough Swilly – “The Lake of Shadows”.

The club shop is managed by Total Golf who provide an excellent service to the members and visitors alike. Trolley and caddie hire is also available and in addition to the Putting Green there is a small practice area and a chipping area.

North West Golf Club was one of nine founder members of the Golfing Union of Ireland (GUI) founded in 1891 when it became the first golf club association in the world.

The club was formed the same year when the professional at Royal Portrush, a gentleman called Mr Thompson, laid out a course at Fahan just south of Buncrana in Co.Donegal.

The holes are routed on relatively flat links land on the shores of Lough Swilly and the club has fought a constant battle against coastal erosion over the years, resulting in huge rocks being placed along hundreds of yards of shoreline in an attempt to keep the sea at bay.

Brian McElhinney, the 2003 European Amateur and 2005 British Amateur Open Champion is a member and currently competes on the EuroPro Tour. 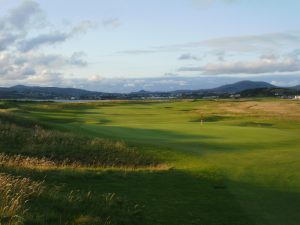 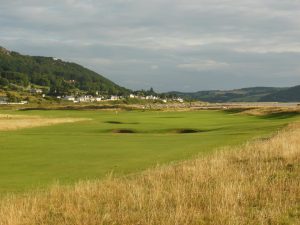 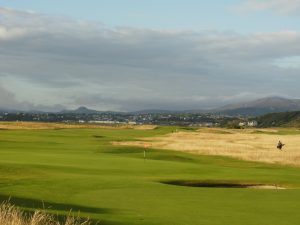 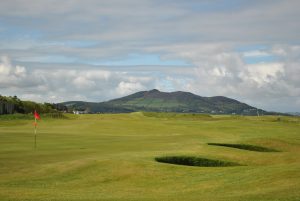 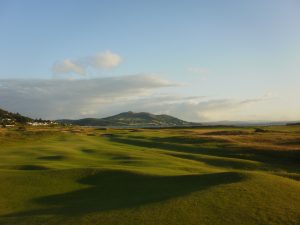 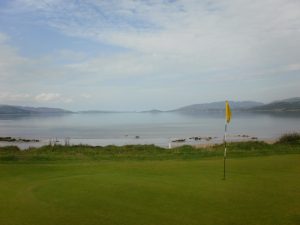 Narin and Portnoo Golf Club, is situated in a beautiful seaside resort in southwest Donegal. It is considered…

Lisheen Springs, if you have not appreciated by now, is one of the best courses in the county. Designed by…

Built in 2005, this extraordinary golfing resort is located in the seclusion and beauty of a once world…