Founded in 1893 Northampton Golf Club celebrated its centenary three years after moving to its present site in the old grounds of the Althorp Estate, home to the Spencer Family and the late Princess Diana. The old course, affectionately known as “Kettering Road” after a nearby main road or “The Hills & Hollows”, was originally 9 holes built in 1895 by the legendary Old Tom Morris and was the club’s second home after two years playing in fields across town near Cliftonville. Two more Open Champions designed changes to the layout, Willie Park Jr and James Braid. Opened in 1990 the present 18 hole course was laid out to a design by Donald Steele and has undergone only subtle changes over the last 20+ years to further enhance its stunning estate land setting. Northampton golf club and its course have now matured into one of the best regarded facilities and tests of golf in the Northamptonshire County. 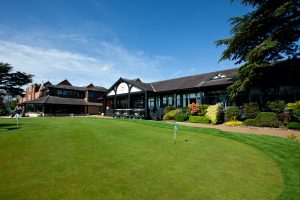 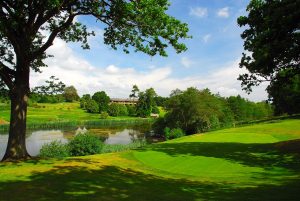 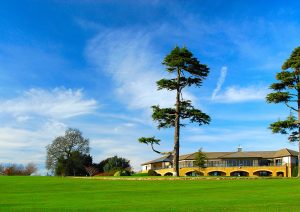