Constructed in April 1909 and opened for play the following year, the original 18 holes were designed by the distinguished golf course architect, Harry S Colt.
This Open Championship Qualifying venue is a traditional heathland course with undulating woodland, gorse, heather and fine pine woods.
The par 70 course has stood the test of time very well as relatively few major alterations have been made to it since.
The most notable was carried out by James Braid in 1947 when the pattern and arrangement of many bunkers were altered and the 18th green was relocated to its present position in front of the clubhouse.
A further three splendid holes designed by top course architect, Cameron Sinclair, were opened in May 2004 to provide a nine hole loop returning to the clubhouse for those wishing to play nine or 27 holes.
The traditional clubhouse has been sympathetically extended and improved over the years.
The bar is central to the clubhouse atmosphere, where many enjoy their drinks and food, whilst watching players complete their rounds at the 18th hole.
With a dining room that can seat up to 100 people, food is available all day and late into the evening during the summer. 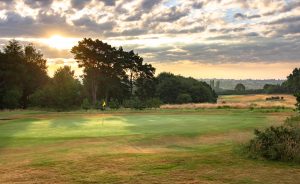 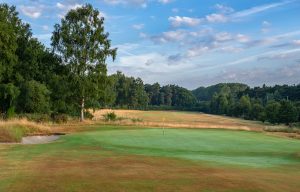 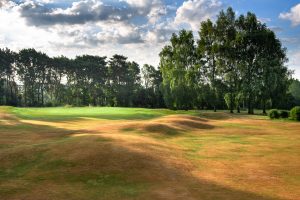 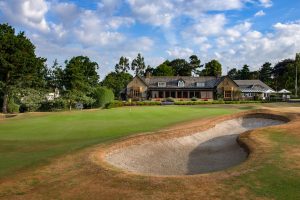 Nestled in the midst of the Derbyshire countryside, our golf courses offer the ultimate…