The championship links course at Prestatyn is set in 150 acres of superb unspoilt links land. Voted in the top ten winter links, the stunning course, welcoming clubhouse, and challenges like no other, combine to provide for exceptional golfing and socialising. Prestatyn Golf Club enjoys a temperate climate and its seaside nature ensures that golfers can play all 18 greens, the year round on superb turf.

Prestatyn Golf Club is the most northerly course in Wales and is set in 150 acres of unspoilt links land. It enjoys a temperate climate and its seaside nature ensures that golfers can play the greens all the year round. It is a championship course, 6808 yards off the championship blue tees and 6564 yards of the medal white tees. The prevailing south west winds are a feature of the course and the low punched shot is often a very useful addition to the player's repertoire.

First established in 1905 the present Championship course was laid out along the foreshore at Barkby Beach when Fred Collins of Llandudno was invited to design an 18 hole course which was completed by November 1906, when the first competition was played and remained in play until 1921.  As well as course development, the Club required premises and so a new clubhouse was built in 1907.  Subsequently, there followed a lease of a spacious residence 'Stradbrook House' which was converted to a residential clubhouse in 1921.  In the period up until 1945, the clubhouse was extended by the building of an annexe with some 50 bedrooms.  In 1957 the course and clubhouse were offered for sale. The hotel and course being sold separately, with the hotel going for private operation.

Fortunately, the club were able to secure the lease of the course and set about returning it to Championship standard and converting old outbuildings for use as its new clubhouse.  This was only temporary as 1970 saw the opening a new clubhouse. In 1990 the club embarked on a programme of development and today the course remains of championship quality.  In 1993 the club embarked upon extensions to the existing clubhouse followed by the purchase of the course in 2003. 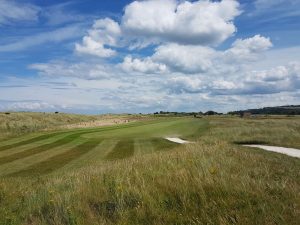 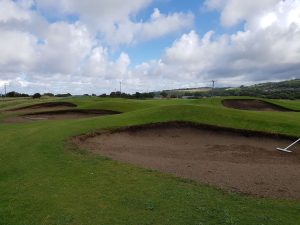 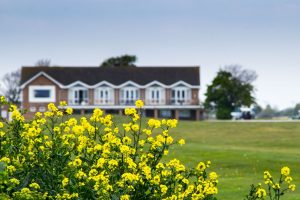 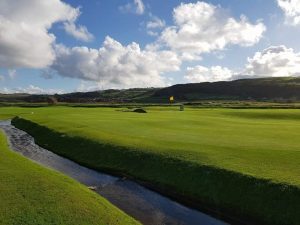 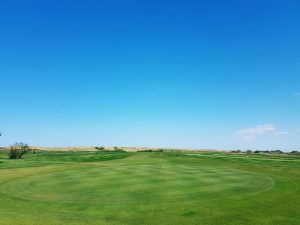 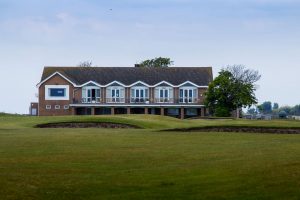 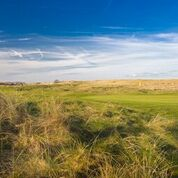 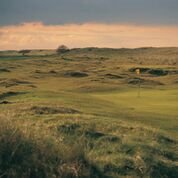 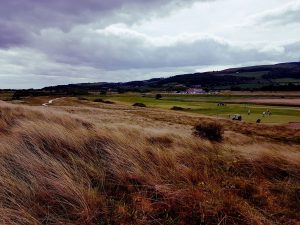 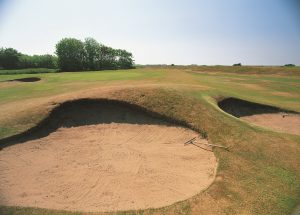 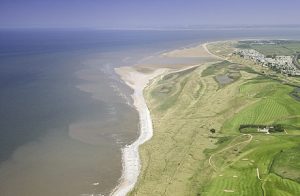 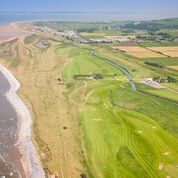 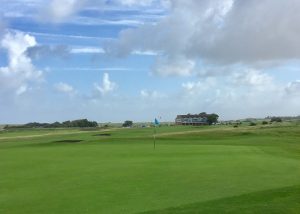 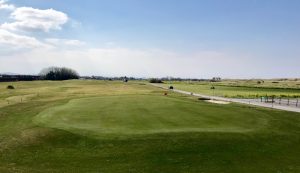