Prestbury and Upton Golf Club was founded in 1920 by a few golfing enthusiasts, some of whom were members of Macclesfield Golf Club, who lived in the district and who wished to have an 18 hole course on rather less strenuous terrain. The road from Macclesfield through the old township of Upton was the only one which had no mills or manufacturing premises and, in consequence, it attracted the more prosperous residents. It was from this area that most of the ten or twelve founder members, who largely financed the project, were drawn. Two sites were considered: the first at Fields Farm and the second at Tytherington. Although some viewed the site at Tytherington to be more accessible from Macclesfield, after investigation the Fields farm site was chosen because of its sandy subsoil and generally more pleasing aspects. It lay above the lovely village of Prestbury with beautiful views across a wide expanse of countryside with the Derbyshire hills to the east and, to the north, south and west, the Lancashire and Yorkshire moors, Mow Cop and Alderley Edge. The surrounding area was unspoilt and the village at that time consisted only of about twenty six houses, with its fair share of hostelries.

The inaugural meeting was held in the Stanley Hall on Saturday 21st February 1920 and Mr T. Taylor (later Sir Thomas Taylor) was elected to the Chair. On 23rd October 1920 it was reported that good progress was being made and the Mr Harry S Colt, the well-known golf course architect who had been appointed to design the course, had said that he knew of no other inland course in the country with so much available sand. Nine holes were ready for play on Easter Saturday, 26th March 1921 and the first competition was held on 23rd April 1921.

The official opening of the Club took place on Saturday 26th April 1924 with an open amateur 36 hole medal competition for the Macclesfield Infirmary Trophy presented by the Captain, Thomas Taylor. This trophy is now known as the Taylor Memorial Trophy. At that time the "bogey" score was 77 and the course measured 6,344 yards from the back tees. The course as laid out by Harry Colt was substantially as it is today, though some changes and many improvements have been carried out.

Golf World have ranked PGC 87th in their new list of the Top 100 Courses in England.

The Golf World rankings are considered to be the 'original' and most established (for 32 years) in Europe, respected, trusted and authoritative golf course rankings and avidly followed by 'opinion formers' in golf.

The experienced 11-man panel, invited to take part because of their extensive knowledge, assessed each course and said of Prestbury:

"A new entry for this Cheshire jewel, a classy parkland course designed by Harry Colt. He masterfully routed the course over often significantly rising and falling terrain to produce holes of great interest – and sublime views of the surrounding countryside. Wide playing areas and sandy soil, so it’s firm." 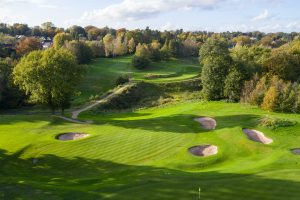 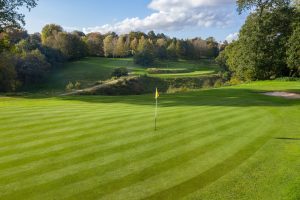 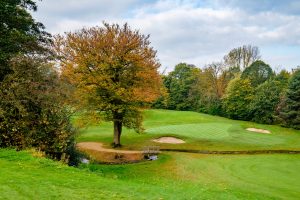 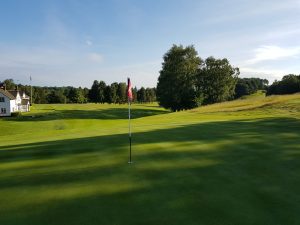 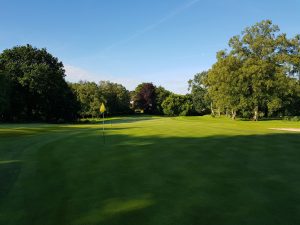 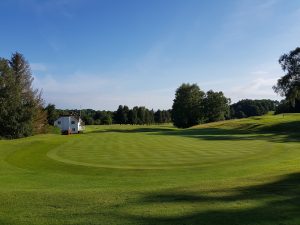 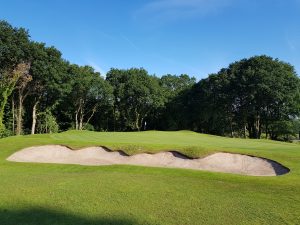 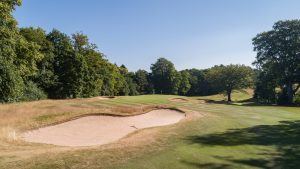 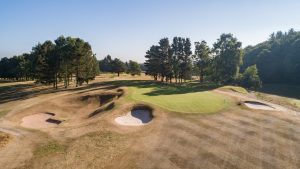 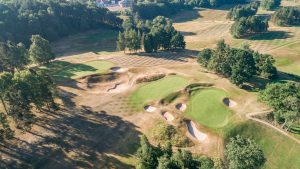 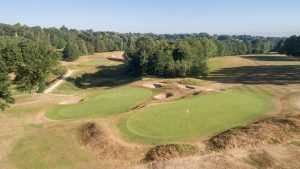 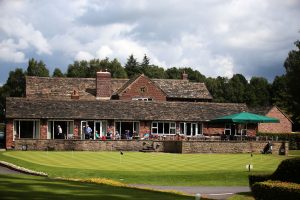 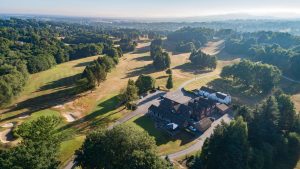 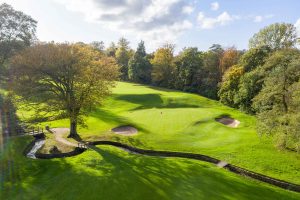 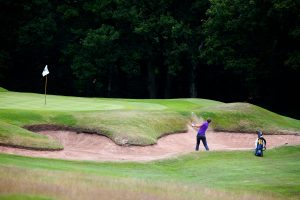 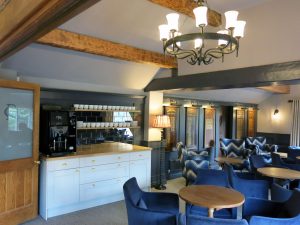 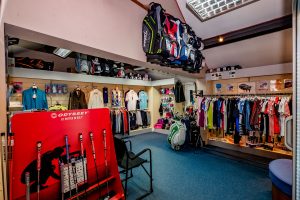 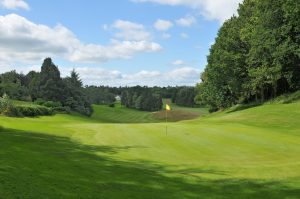 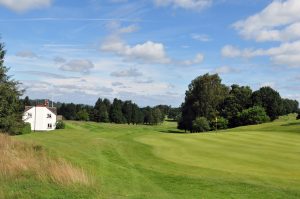 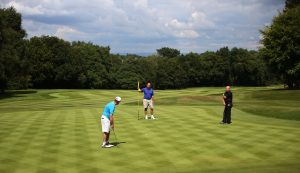