The Quinta do Lago North Golf Course is located within the luxury estate of Quinta do Lago. The course has four great par 5 holes requiring power and accuracy to play them successfully and at the same time providing attractive views. The par 3 holes are well influenced by the wind. Hole 14 is outstanding. The par 4s are all doglegs except for holes 10 and 13. Precision driving is vital to set up the chance of a low score. The lakes on holes 13 and 18 have claimed many unhappy victims. The course tends to favour the golfer who can draw the ball.

Quinta do Lago has been at the forefront of international golf since its creation. Today the resort’s three courses are among Europe’s best and are joined by world-class golf facilities such as the Paul McGinley Golf Academy and Southern Europe’s only TaylorMade Performance Center. These exceptional golfing credentials, including being named ‘Europe’s Best Golf Destination’ at the World Golf Awards in 2015 and 2016, and being given the ‘Editors’ Choice Award for Best International Resorts’ in 2016 and 2017, by Golf Digest, ensure Quinta do Lago’s place among the world’s golfing elite.

The North Course was totally redesigned in 2014, by the renowned architect Beau Welling, together with European Ryder Cup captain Paul McGinley. The new layout has been built to the highest specifications. Four sets of tees have been introduced on each hole to accommodate players of all levels. 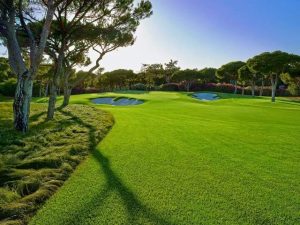 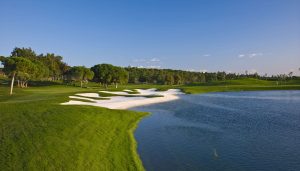 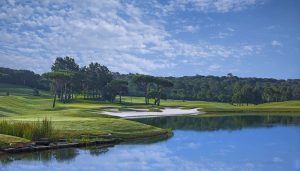 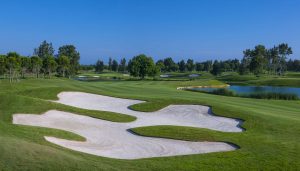 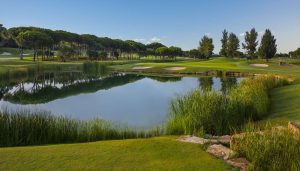 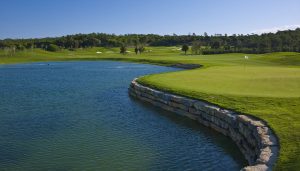 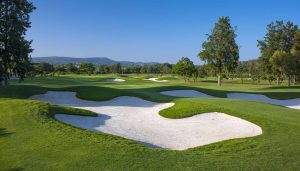 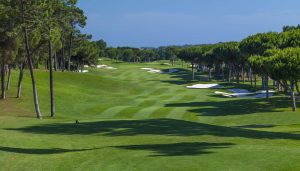 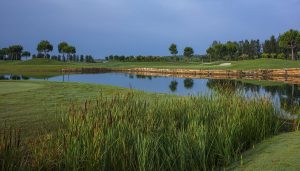 The 18 hole Millennium Golf Course is located within the Vilamoura Resort area. Martin Hawtree has extended…

The Quinta da Marinha Golf Course, in Cascais, has 18 holes with 5.870 meters of pure nature and big…