The Royal Birkdale Golf Club has come a very long way since nine intrepid local gentlemen got together at the house of a Mr J C Barrett, Justice of the Peace, on the 30th July 1889 and resolved to form the original Birkdale Golf Club. Now, over one hundred and twenty years later, there is hardly a more celebrated golf club in the whole of the British Isles.  Not even St Andrews can boast the staging of nine Open Championships, two Ryder Cups, three British Amateur Championships, the Walker Cup, five Ladies British Open Championships and the Curtis Cup, all held since the end of the Second World War.

In addition, the Dunlop Masters, the Carling World Golf Championship and the Alcan Golfer of the Year Championship have also been staged at the Club together with many other major amateur events such as the Brabazon Trophy and the British Ladies Stroke Play Championship.

Royal Birkdale has earned these honours because its members are every bit as far-sighted as were the original nine.

In 1889 much of the area of Birkdale was undeveloped and it was not difficult to find a plot of land on which to build a 9 hole golf course - the only problem facing would-be golf club founders was at what rental it could be obtained.  A suitable site was found some two miles inland of where the present golf course is situated and a 9 hole course was laid out.

One of the earliest members of note was Harold Horsfall Hilton, the legendary little man who won the Amateur Championship four times, the Irish Open four times, the American Amateur once and the Open in 1892 at Muirfield and again in 1897 at Hoylake. 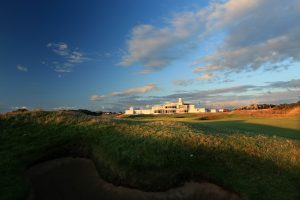 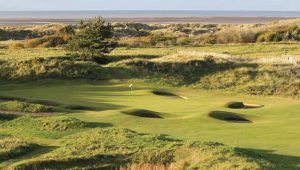 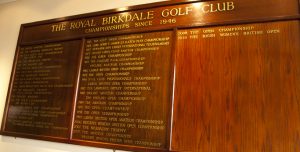 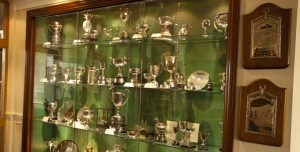 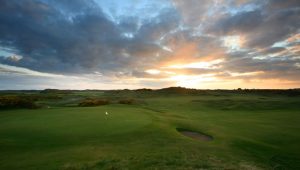 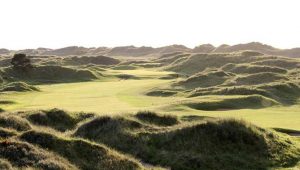 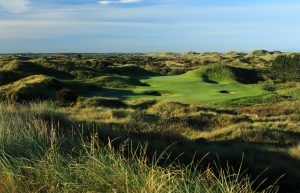