'Hoylake, blown upon by mighty winds, breeder of mighty champions'

The Hoylake links can be, by turns, beautiful, uplifting, awe inspiring and, on occasion, soul-destroying. They were created to be a demanding test of golf and remain so, and they lie at the very heart of the history and development of golf in Great Britain.

Built in 1869, on what was then the racecourse of the Liverpool Hunt Club, Hoylake is the oldest of all the English seaside courses with the exception of Westward Ho! in Devon, which was established just a few years earlier. Robert Chambers and George Morris were commissioned to lay out the original Hoylake course, which was extended to 18 holes in 1871. This was also the year in which the Club was granted its Royal designation thanks to the patronage of His Royal Highness The Duke of Connaught.

For the first seven years of its life the land still performed its original function, doubling as a golf course and a horse racing track - indeed, echoes of this heritage can be found today in the names of the first and eighteenth holes, Course and Stand, while the original saddling bell still hangs in the club house. Once the horses had been dispatched to pastures new Hoylake began to take its place in the history of golf in general and of the amateur game in particular.

In 1885 the links hosted the first Amateur Championship; in 1902 the first international match between England and Scotland, later to become the Home Internationals; and, in 1921, the first international match between Great Britain and the United States of America, which we now know as The Walker Cup. In fact, it is Royal Liverpool Golf Club's contribution to the amateur game that has set it apart from all other clubs in England. Although, at the end of the nineteenth century, it was the Royal and Ancient Golf Club of St Andrews that took on the role of the governing body in golf as the game developed, it was at Hoylake that the rules of amateur status were laid down. Ironically it was John Ball, who was to become the Club's greatest player, who almost fell foul of them.

Harold Hilton's record was just as impressive. He won the Open twice, in l892 (the first year the Open was played over 72 holes) and again five years later, making him the only amateur apart from John Ball and Bobby Jones to win the title. His victory at Hoylake in 1897 was marked 100 years later by the creation of a new, annual Harold Hilton Medal tournament open to amateur golfers aged 30 or more and handicap 5 or less.

Hilton also won the Amateur Championship four times, was runner-up on three occasions and won the US Amateur Championship in 1911, the year in which he also held the British title. The man was obviously no slacker - in the same year he still found time to become the first editor of the new Golf Monthly magazine.

No history of Hoylake would be complete without mention of the legendary Bobby Jones. In 1930 the club was privileged to host his winning of the Open Championship, a victory that would become the second leg of his remarkable Grand Slam - the winning in the same year of the Amateur and Open Championships of both Great Britain and the United States.

Shortly afterwards, a mere twenty-eight years old, Bobby Jones found himself with no golfing peaks left to conquer and he retired from the game.

Much time has passed since then, but the Hoylake links, despite their at first glance flat and benign appearance, are still very much among the toughest and most demanding tests of golf. What's more, in recent years, under the guidance of renowned course architect, Donald Steel, the course has been lengthened and upgraded to take on twenty-first century technology and increasingly athletic big hitters.

In July 2006 another chapter of Hoylake history began as The Open returned for the first time since 1967. The fabled mighty winds did not blow. But there was no denying that another mighty champion was born... in the shape of one Eldrick "Tiger" Woods. The event was deemed a fantastic success and attracted huge crowds, with the total attendance the second highest in Open history. It was therefore no suprise when the R&A announced that The Open would return in 2014.

A return to The Open rota and the demonstration that Hoylake could host major events with the new infrastructure in place has ensured that a steady stream of prestigous events have entered the diary. 2012 saw the first ever playing of the Woman's British Open at Hoylake. With the London Olympics impacting on the sporting schedule, the event was moved to September and the weather predictably impacted on proceedings as we saw the cancellation of play on the Friday. However, despite the trying conditions, as so often has happened before, a great champion emerged to take the title. Jiyai Shin's steely determination and ability to transcend the meteorological challenges resulted in a procession as she defeated the field by 9 shots.

Further into the future we get the chance to host the Walker Cup in 2019, our 150th year. It will be fitting way to celebrate our proud history and role in the development of the Amateur game with this fantastic event. Some great new chapters await. 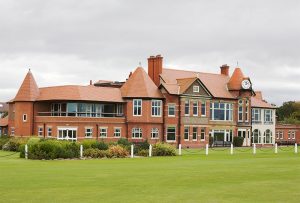 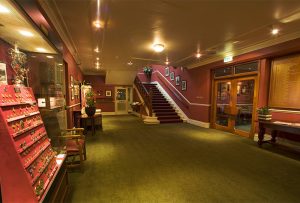 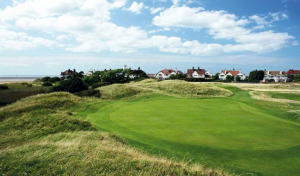 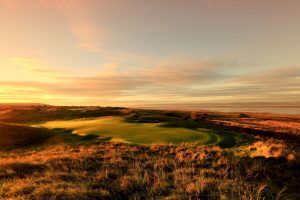 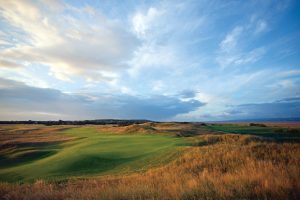 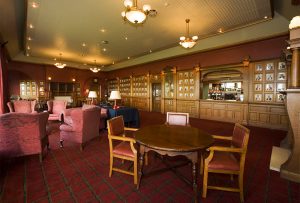 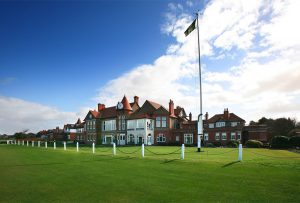