Royal Lytham & St Annes Golf Club was founded in 1886 and the present Course constructed in 1897. The Clubhouse celebrated its Centenary in 1998. It is one of the premier links courses in the world, host to ten Open Championships, two Ryder Cups and numerous other major tournaments including the Women's and Seniors Open Championships.

The layout of Royal Lytham & St Annes has remained faithful to the original created by the Club's first Professional, George Lowe, over a century ago. The only significant changes were made in 1919 when the club asked Harry Colt, the pre-eminent Course Designer of the time to make recommendations for improvement.

Over the next four years he repositioned some of the Greens and Tees added numerous bunkers and lengthened the course.

It is not a conventionally beautiful golf course, surrounded as it is by suburban housing and flanked by a railway line, but it has a charm all of its own. It is a Links Course that is a long way from the sea yet close enough for the sea breeze to have an effect on one's game and was aptly described by Bernard Darwin, the leading golf writer of the thirties, as 'a beast of a Course, but a just beast'. He went on to say that 'no one could fail to be impressed by its difficulties, which sets a golfer just about as ruthless as an examination as any Course of my acquaintance'. 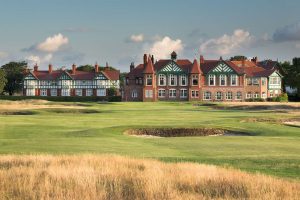 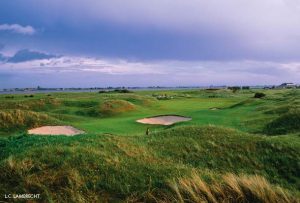 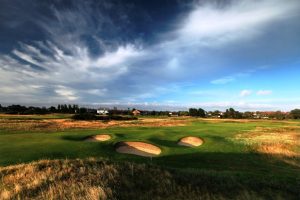 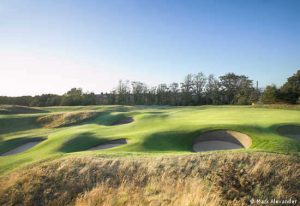 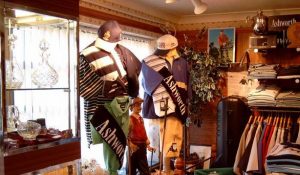 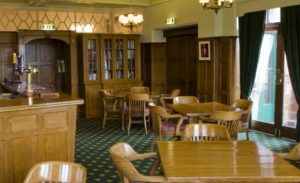 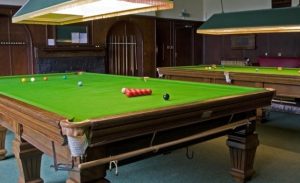 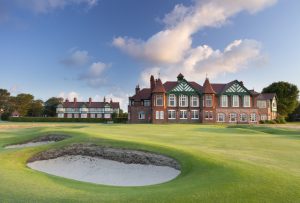