Thirsk & Northallerton Golf Club is a Family Friendly golf club and we pride ourselves on the warm welcome given to all our visitors, members and guests alike. Our beautiful well maintained course, with spectacular views, is a hidden gem and boasts a challenge to any level of golfer.

Nestled in the beautiful countryside of North Yorkshire and with a splendid backdrop of the rolling hills on one side and lush vales on the other, Thirsk & Northallerton Golf Club is one of those parkland courses that is simply a pleasure to play. It is set in a richly agricultural area and offers superb views of the Hambleton Hills to the east and Wensleydale to the west.

Established in 1914 and extended from 9 holes to its present 18 holes in 1997, Thirsk & Northallerton offers a warm welcome to members, visitors, societies and corporate parties, and offers an exciting challenge to golfers of all ages and handicaps.

Situated close to both the A19 and A1, Thirsk & Northallerton Golf Club is easily accessible from all directions.

The Golf club at Thirsk – a potted history (An extended version is on the Club website – tngc.co.uk)

1914 This year saw the founding of 18 golf clubs throughout Britain, including Eaglescliffe and Oakdale. In March a circular was sent out proposing a golf course at Thirsk.  A site for 9 holes was secured near Calvis Hall.

1914 First Annual Meeting on 18th May (chaired by Sir Ralph Payne-Gallwey)  Club Rules based on those of Scarborough GC were adopted. The annual sub. was set at 1 guinea for both Ladies and Gents (fewer than 100 members),

1921 Thirsk GC on the Register of the Yorkshire Union of Golf Clubs.

1922 First record of a men’s club match (versus Northallerton GC on 29th April).

1931 Professional tuition made available on Wednesdays, given by E Pengelly of Ripon GC. First record of a Ladies match, Thirsk GC beating Fulford by 5½ to 1½ (9th May).

1946 Club re-opened after World War 2 at a meeting in the Golden Fleece on 30th January.

1949 The name of the Club was changed to “Thirsk & Northallerton Golf Club” at the AGM on 31st May. There was an influx of members from Northallerton GC which had been closed in the 1940s for the war effort.

1986 Seniors section (EGGS) started by 12 members (first annual meeting on 13th March). A Rabbits section had already been formed in the 1970s

1999 Half way hut installed (donated by Joy and Tony Bull)

2000 An inter club competition for Men’s ‘B’ teams set up, now called the Bainbridge Shield

2003 Ladies won both Yorkshire A team and B team finals

2006 Major improvements to Ladies and Gents changing rooms. Opening by MP for Thirsk. 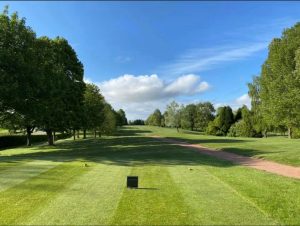 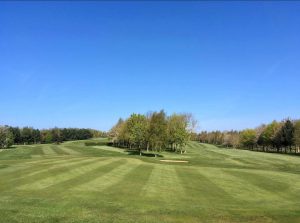 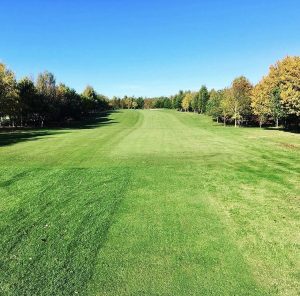 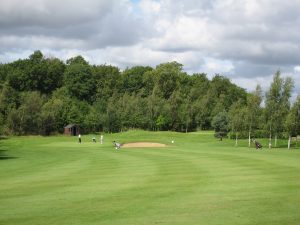 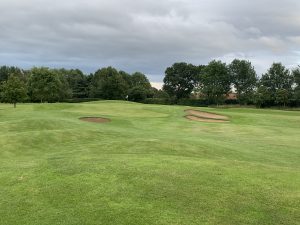 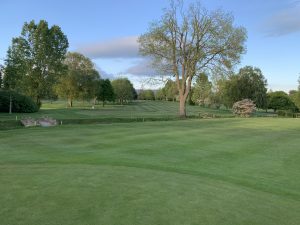 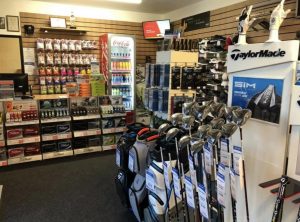 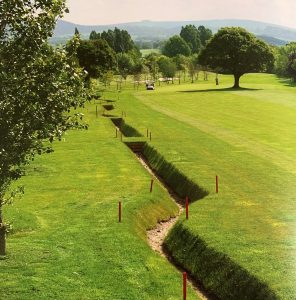 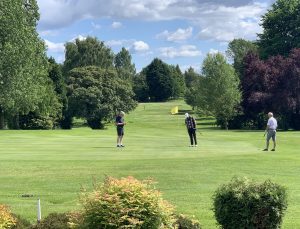