Club de Golf Valderrama is located in Sotogrande, Andalucia, the largest and southern-most region of Spain. A few miles north of Gibraltar, it is approximately one hour’s drive from Malaga International Airport..Valderrama is a private Members' club with a limited number of starting times offered for visitors.The climate is ideal for year-round golf Valderrama has been consistently ranked as number1 in Continental Europe since the late 80’s and has been included in the Top 100 in the World since 1999. The Par 71 Championship Course measures 6356 meters from the professional tees.The fairways have been described by top pros and leading golf writers as the best in Europe, if not the world. It is not an easy course - nor was it intended to be. It is designed so as to call forth thought and precision for every shot.

The course was designed in 1974 by Robert Trent Jones, Sr, one of the great golf course architects, and was originally known as Las Aves (Sotogrande New). In 1984, Mr. Jaime Ortiz-Patiño, acquired the golf course and committed to bringing the course to an extraordinary level, never seen before in Europe. Robert Trent Jones willingly agreed to come back and redesign his original layout of ten years earlier. Together the two men spent many hours walking around the course and discussing where and how improvements should be made. The course was renamed Valderrama, after the ancient estate on which the land is situated. The pair shared a common aim: to create a course that would present a test of golf to the everyday golfer and the first-class player alike, and would bring out the best golf that is in him. Valderrama has since risen in the Golf Worldrankings to become the No.1 golf course in mainland Europe, a position proudly held since 1989. No championship course in modern times has so swiftly achieved such recognition. As early as 1988, Valderrama began to host the newly-launched Volvo Masters, the flagship tournament of the PGA European Tour, and continued to do so until 2009.In 1997 the Club hosted the 32nd Ryder Cup, won by Europe in a most thrilling finish. Valderrama remains today the only club ever to have hosted golf's pinnacle event outside its traditional homelands, USA and Britain. The tone for the Ryder Cup event was set by Severiano Ballesteros, the Europe captain, when he walked the course with John Paramor, the chief tournament director. “I found everything perfect” he said. “It's impossible to imagine a golf course in better condition” Next, in 1999 and 2000, Valderrama went on to host the first two editions of the World Golf Championships - American Express Championship, which were won by Tiger Woods and Mike Weir respectively.Since 2010, Valderramais home of the Andalucia Masters, one of the European Tour’s most prestigious tournaments 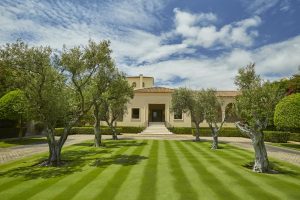 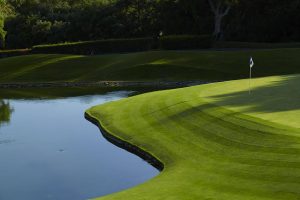 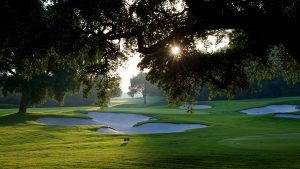 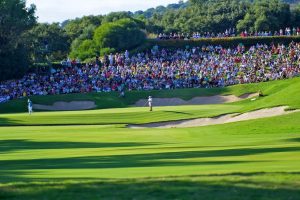 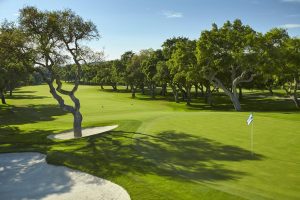 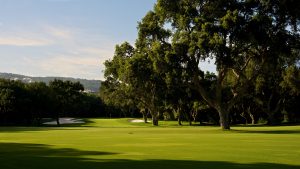 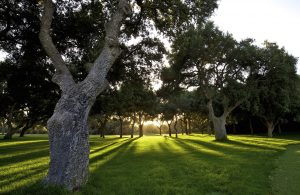 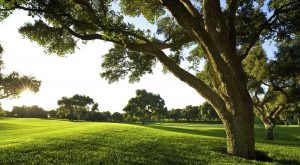 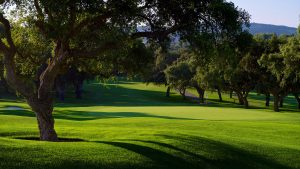 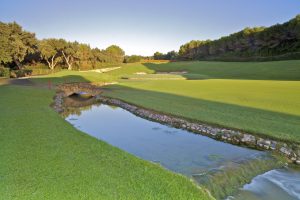 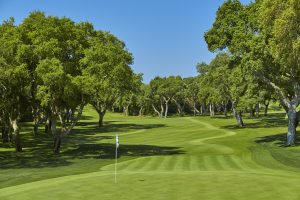 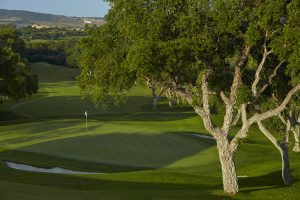 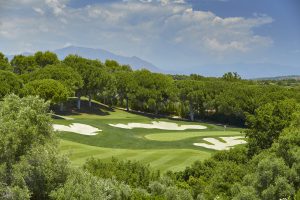 Azata Golf is a new 18 holes, PAR 71, located in Estepona that has spectacular views of the Mediterranean Sea…