Wallasey Golf Club has been welcoming golfers to our classic English Links. We have a rich history with Tom Morris Snr of St Andrews, four times Open Champion, laying out the links. An 1893 newspaper comment "..the greens were in excellent condition.." has been repeated

The Course
THE DIAMOND IN THE DUNES
Our traditional classic links course with its undulating fairways and sand dunes is a testing 6,649 yards. Situated on the Wirral Peninsula overlooking Liverpool Bay and the Irish Sea, there are far reaching views of the Welsh Mountains. Originally designed by Tom Morris Snr, it has later been altered by other notable golfing figures Alec Herd, Harold Hilton and James Braid.

Significant investment continues to be made in maintaining and developing the England Top 100 course with 4 new tees opened in 2021 together with an extensive program of bunker re-engineering, and dune reinstatement, enhancing the golfing experience further. 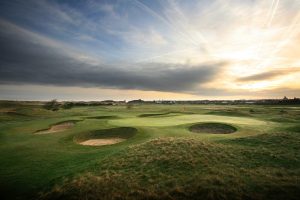 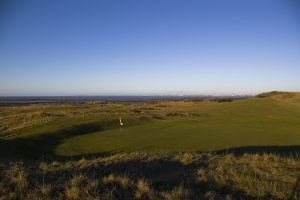 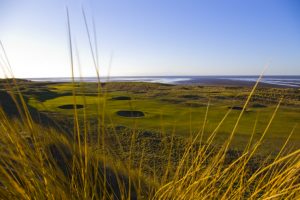 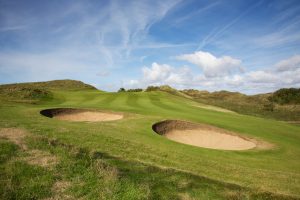 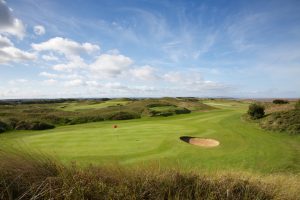 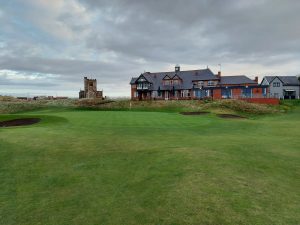 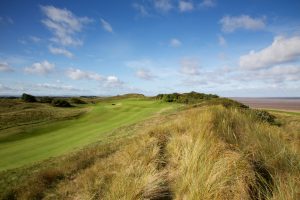 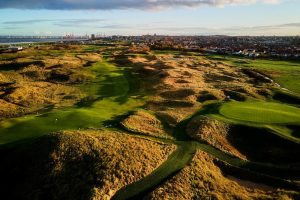 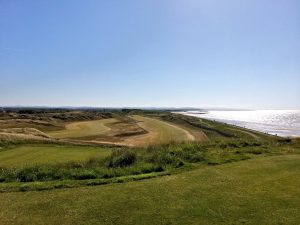 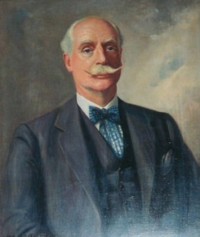