The West Lancashire Golf Club was founded in 1873 by seven members of Royal Liverpool Golf Club anxious to expand the 'Scottish national game' by bringing it across the River Mersey.

As such, the West Lancashire Golf Club is the oldest in the county of Lancashire and one of the earliest golf clubs in England.

At the outset, both clubs shared the same membership and by 1903, five West Lancashire Captains had also been Captain at Hoylake.

Royal Liverpool's Harold Hilton was also a member at West Lancashire when he won his two Open Championships and he was our Club's first paid Secretary when he won the second of his four Amateur Championships in 1901.

The architect of the first course layout in 1874 is unknown, but later, Tom Dunn, William Park, Hilton himself and James Braid were all engaged in developing it and when Bernard Darwin arrived in 1922, he wrote;-

"The course at West Lancashire lies on a noble stretch of ground which is second to none, not even to the East Lothian or the country around Prestwick and Troon".

The present course, opened in 1961, was designed  and laid out by CK Cotton, who lists Royal Lytham & St Annes, Ganton and Blairgowrie among his professional credits and it was one of his future colleagues, Donald Steel, who wrote that;-

"Only in Britain can one savour the true flavour of seaside golf of which West Lancashire is a perfect example".

The present clubhouse, opened in 1962, was designed by London architects Tripe & Wakeham, and built by Holland & Hannen and Cubitts, as a complete break with the traditional, to be a two storey modern suntrap building with the principal rooms on the first floor featuring a broad terrace along the north side of the building overlooking the river.

When you combine the true links course with the views from the balcony,Donald Steel again says;-

"On summer evenings, as the sun casts its shadows on the links, the shipping slips quietly by on the Mersey and there is time to reflect on the distant beauty, the realisation occurs that West Lancashire enjoys the best of all worlds".

And from the balcony, it is easy also to recall the words of John Betjemanwho wrote of seaside golf and links courses, on which there was;-

"Lark song and sea sounds in the air, and splendour, splendour everywhere".

All this was further enhanced in 2005 by Antony Gormley's 'Another Place'when one hundred iron men were unveiled in a civic ceremony along three kilometres of the shoreline 'as a poetic response to sentiments of emigration, with the sadness of leaving but hopes of a new future in another place'.

In terms of golf, West Lancashire was one of the twenty four leading clubs that subscribed to the cost of The Amateur Championship trophy in 1885.

The triumvirate of Braid, Vardon and Taylor played here in 1901.

Harold Hilton, Sandy Herd and Arthur Havers were members of staff who later won the Open Championship, and Tom Ball was runner up.

Faldo, Langer, Woosnam and Lyle were here in 1976 for Final Open Qualifying.

Matteo Manassero holds the amateur course record here while playing in the Amateur Championship in 2009 and West Lancashire hosted the R&A Junior Open in 2014 where England was represented by our own Hollie Muse.

And in 2023, we will proudly celebrate our sesquicentenary.

As Donald Steel truly declared "West Lancashire enjoys the best of all worlds". 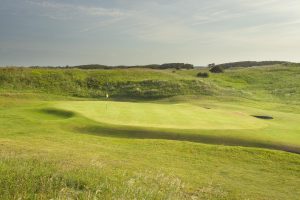 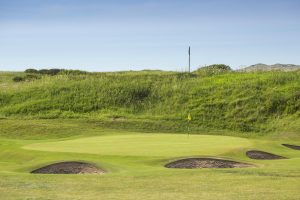 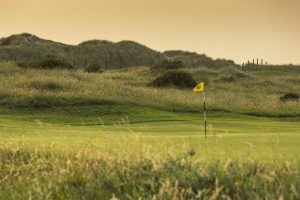 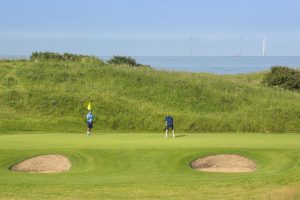 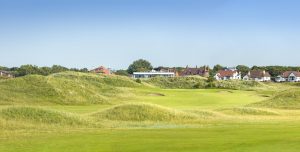 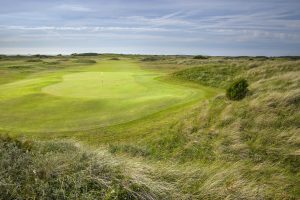 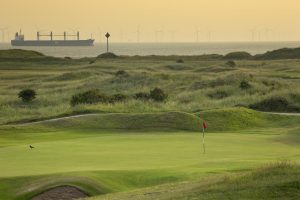 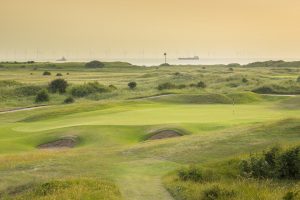 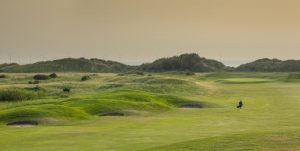 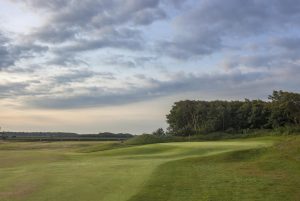 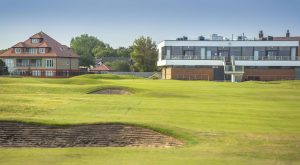