A splendid parkland course located along the winding and very picturesque River Mersey, just 5 miles from the City centre with easy access from the motorway system and Manchester International Airport.  A par 71 at 6,388 yards in length it offers a challenge to the most discerning player and at the same time is a pleasure for the higher handicapper. The lush tree lined fairways and manicured greens have been described as the best in the Greater Manchester area.

Withington Golf Club is a perfect venue for Society and Company Days or even a day away from your own club with your usual Four-Ball. Packages can be tailored to suit all your requirements, however large or small. Help and advice is available with regard to the format of your golf competition, your catering and even the services of our PGA Professional.

The first hole is a moderately short but tricky par 3 of 156 yards followed by two longish par 4s. The par 5 fifth is considered one of the finest golf holes in the North West which requires a combination of skill & accuracy. The daunting stroke index 1, 14th is where Withington begins its sting in the tail. The 16th is one of the longest par 5s in Cheshire and the 17th & 18th are two particularly good par 4s to finish.

Withington Golf Club was instituted in December 1892, following a meeting at Withington town hall. Play began in 1893 over 9 holes, on the land which today is occupied by the 10th to 14th and the 17th and 18th holes - land previously used for grazing sheep and cattle.

The first clubhouse was a wooden pavilion costing £25,but by 1895, members used a semi-detached house on Palatine Road. By 1897 the club had acquired more land and the course was extended to 18 holes, and in 1898, a newly-built clubhouse was opened, its location being by the practice green near the present 15th hole.

The construction of the M63 (now M60) in the early 1970s necessitated the re-designing of the course and relocation of the clubhouse to its present position. In 1992, our Centenary year, the clubhouse was extended, and ten years later the locker rooms were completely refurbished. Other recent improvements have been the reconstruction of many greens and tees, the planting of hundreds of trees, the installation of an extensive drainage network and, in 2005, a new irrigation system.

Withington has always been one of the foremost golf clubs in the area. Over the years, it has hosted many prestigious competitions and matches at professional and amateur level, together with Manchester Alliance, exhibition, Pro-Am and charity events. Currently the Tamsel Tour holds a two day professional competition at Withington in the Spring. Open Champions who have played here include Henry Cotton, Bobby Locke, Harold Hilton, Alex Herd, George Duncan, Alf Perry, Alf Padgham, RA Whitcombe and Richard Burton. 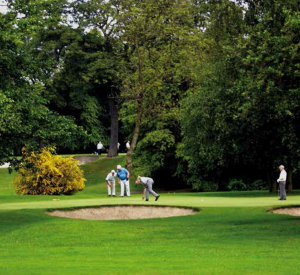 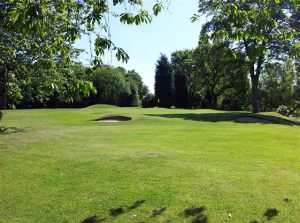 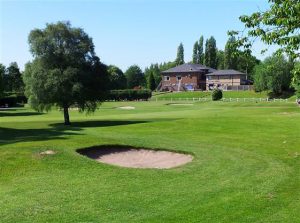 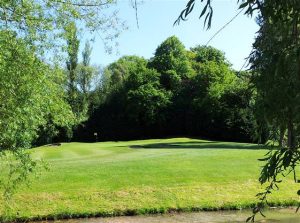 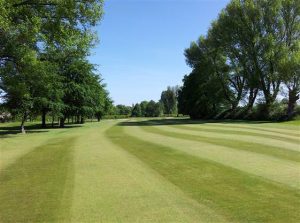 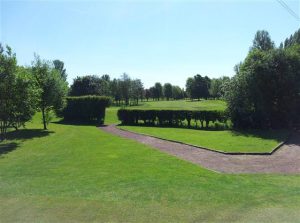 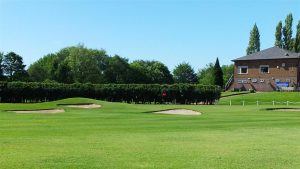 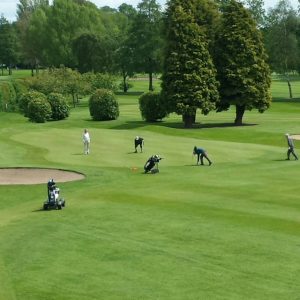