The superb 7213 yard par 72 championship course at Wychwood Park has been constructed to European PGA Tour standards and features a fully computerised irrigation system; the superb tees and large greens are also constructed to USGA specifications. There are five separate teeing grounds to suit all standards of golfer and the course is kept in supreme condition throughout the year. Having opened in 2002 this young gem is beginning to mature into a real championship classic, leaving many critics singing its praises despite its relative youth. The course also features numerous lakes, streams and bunkers, making it one of the most picturesque new courses in the UK & Ireland. Wychwood Park now adds the European tour Q school and PGA Europro tour to its growing reputation. 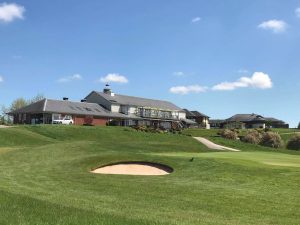 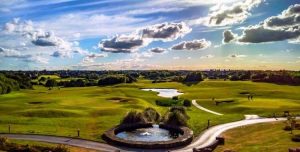 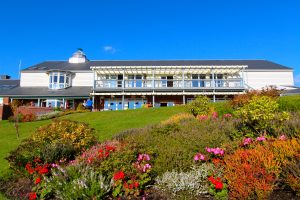 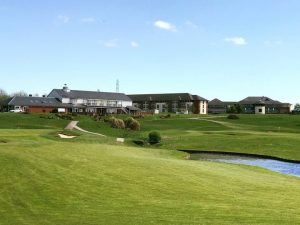 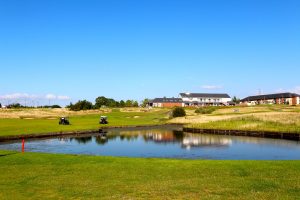 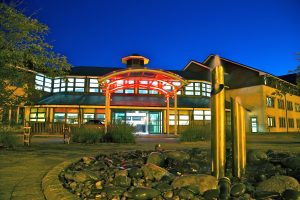 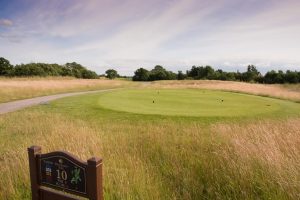 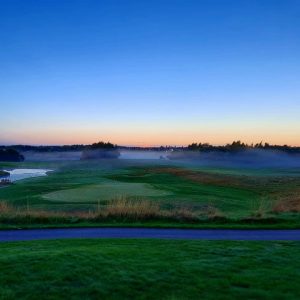 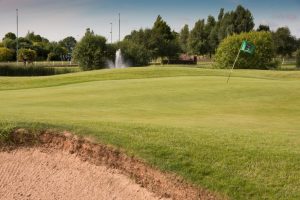 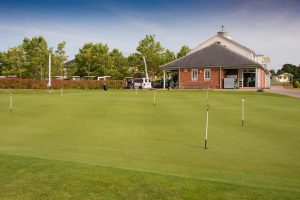 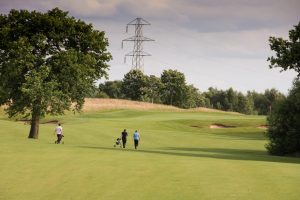 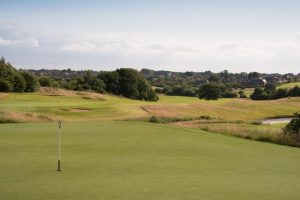 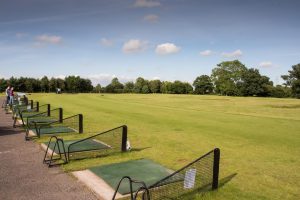 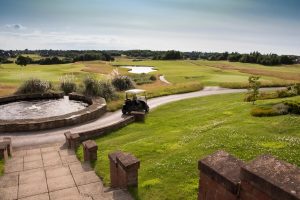 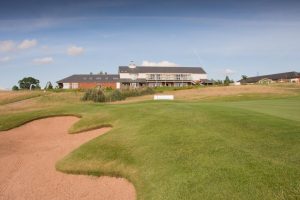