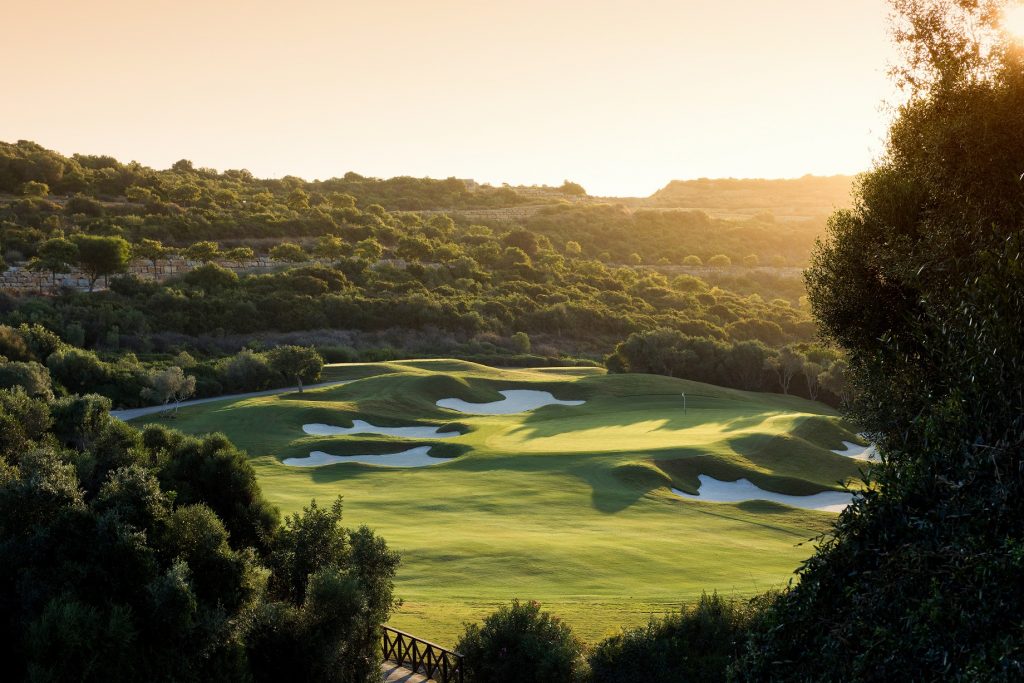 Recognised as one of the world’s premier luxury golf destinations, Finca Cortesin Hotel, Golf & Spa has received a glowing new endorsement after being unveiled as one of the inaugural winners of the International Association of Golf Tour Operators’ (IAGTO) new ‘Golf Experience Awards’.

The exclusive resort in Andalusia was voted as the best luxury golfing venue in Spain and received the new accolade at this month’s IAGTO Golf Tourism Awards, which took place on the final night of the 2019 International Golf Travel Market in Marrakech, Morocco.

This year’s IAGTO awards – the 20th time that they have been held – focused on recognising the achievements of golf courses and hotels that delivered the best possible experience to visiting golf travellers over the last 12 months.

IAGTO’s global network of 700-plus golf tour operators in 64 countries voted for one hotel and one golf course/golf resort in 25 leading golf destinations worldwide, with Finca Cortesin emerging as the standout choice in Spain.

Rene Zimmer, general manager at Finca Cortesin Hotel, Golf & Spa, said: “It’s always a pleasure to be given an award, and to be named as the best golf resort in Spain by so many respected members of the global golf industry makes this honour extra special.

“Finca Cortesin prides itself on delivering the ultimate luxury golf experience, and the significant investment that we are continuing to make in all our facilities will help to ensure our guests receive the high level of service that the resort is famous for.”

The accolade is the second top IAGTO honour that the exclusive resort has claimed in the last three years after winning the 2018 IAGTO Sustainability Award for Resource Efficiency, while Finca Cortesin was also recently voted as the ‘Most Hospitable Golf Club in Spain’ and having the ‘Best Facilities in Spain’ in the respected website Leadingcourses com’s 2019 Golfers’ Choice Awards.

Opened in March 2006 and set across a vast 532-acre estate, Finca Cortesin – a member of the prestigious European Tour Destinations Network – is regarded among Europe’s most exclusive modern golf and lifestyle destination resorts.

Located in the rolling hills of southern Spain, between Marbella and Sotogrande, with the Mediterranean to one side and the tranquil Casares Mountains to the other, the resort’s 18-hole championship course was designed by Cabell Robinson and has hosted numerous high-profile tournaments – including the Volvo World Match Play Championship in 2009, 2011 and 2012. It is the first venue in Spain to feature a new, eco-friendly variety of Bermuda grass on all its greens.

Finca Cortesin’s other world-class facilities include an elegant 67-suite hotel, Hotel Cortesin; a 6,000sqm Beach Club; an award-winning spa featuring Spain’s only snow cave; and the choice of four restaurants.