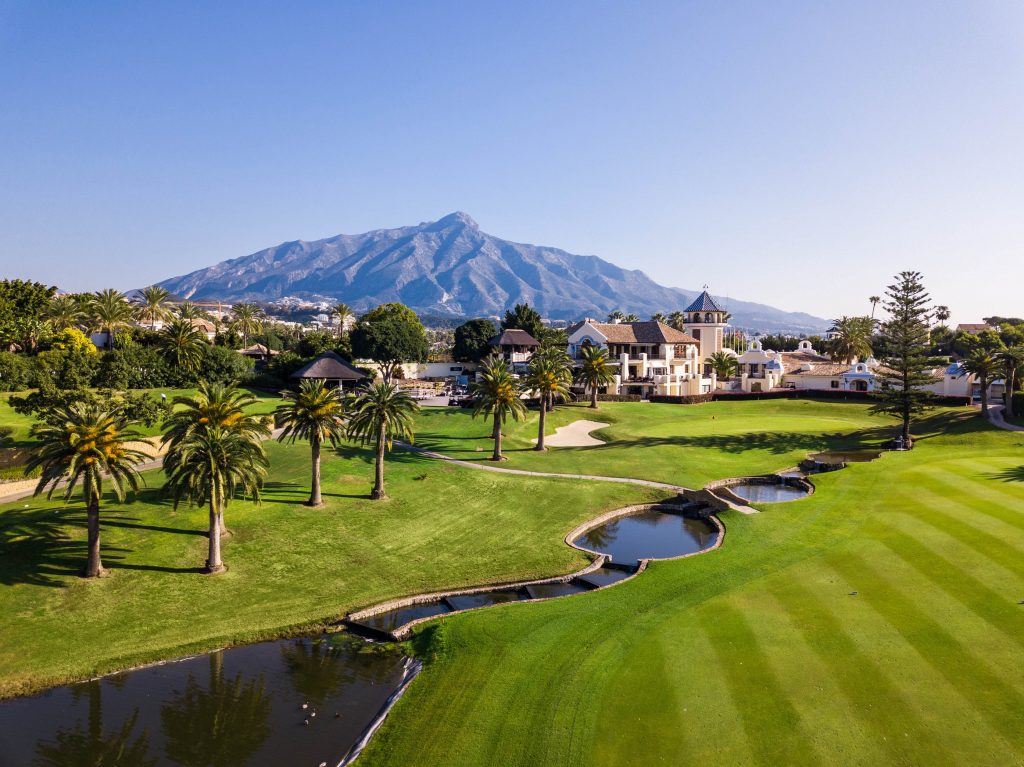 Los Naranjos Golf Club is gearing up to host the one of the most prestigious events in the club’s history as final plans are put in place for this month’s Andalucía Costa del Sol Open de España – the climax to this season’s Race to Costa del Sol on the Ladies European Tour (LET).

The Spanish venue, one of the most exclusive clubs in Marbella, will have the honour of hosting the high-profile event for the first time from November 25-28 as Europe’s elite lady golfers compete for the chance to claim the 2021 Official Rankings.

Atthaya Thitikul, current leader on the Race to Costa del Sol, and leading Spanish stars Carlota Ciganda, Fátima Fernández Cano, Luna Sobrón and Beatriz Recari have already confirmed their places in the line-up that will compete for a €600,000 prize fund, with more star names set to be revealed in the build-up to the tournament.

“I have been fortunate to be champion of Spain in all categories and winning the title at the Andalucia Costa del Sol Open in Spain would be a wonderful moment in my career,” said Ciganda, who has played in the last five Solheim Cups and won four times on the Ladies European Tour.

“I have very good memories of the tournaments that I have played on the Costa del Sol and Andalucia, and I managed to finish as runner-up in 2017 when the Open was held in the region at Guadalmina, so I am looking forward to facing my fellow Spaniards and the rest of the field at Los Naranjos Golf Club.”

Located in the heart of Nueva Andalucia in Marbella, and a short drive from Puerto Banus, Los Naranjos Golf Club’s acclaimed golf course was designed by renowned American architect Robert Trent Jones Snr and opened in 1977.

The 6,532m, par-72 layout has hosted numerous high-profile professional and amateur tournaments during its illustrious history – including the 1988 Marbella Ladies Open and 1989 Spanish PGA Championship, which was won by Jose Rivero after beating Spanish legend Severiano Ballesteros in a play-off – while players at the Andalucía Costa del Sol Open de España will find the course in better condition than ever following a series of significant improvements over the last few years.

Among the changes to have been made under the expert eye of Los Naranjos’ head greenkeeper Borja Díaz, the tees, fairways, greens and bunkers have all been upgraded. In addition, the club has also carried out work to improve the drainage and cart paths, meaning members and guests can enjoy the course in optimum condition all-year round.

Julián Romaguera, general manager of Los Naranjos Golf Club, said: “It’s a great privilege for Los Naranjos to have been chosen to host the grand final of the Race to Costa del Sol, which extends the club’s strong tradition and commitment to growing women’s golf in Spain and beyond.

“With Robert Trent Snr’s excellent design, the recent course improvements that we’ve made and the excellent viewing points that are available to spectators, the tournament promises to be an event to remember and will be a fantastic way to highlight everything that we have to offer to an international audience.”

This month’s Andalucía Costa del Sol Open de España marks the start of an exciting time for the Region of Andalucia as the build-up begins to the 2023 Solheim Cup, which will take place at Finca Cortesin Hotel, Golf & Spa in September 2023.