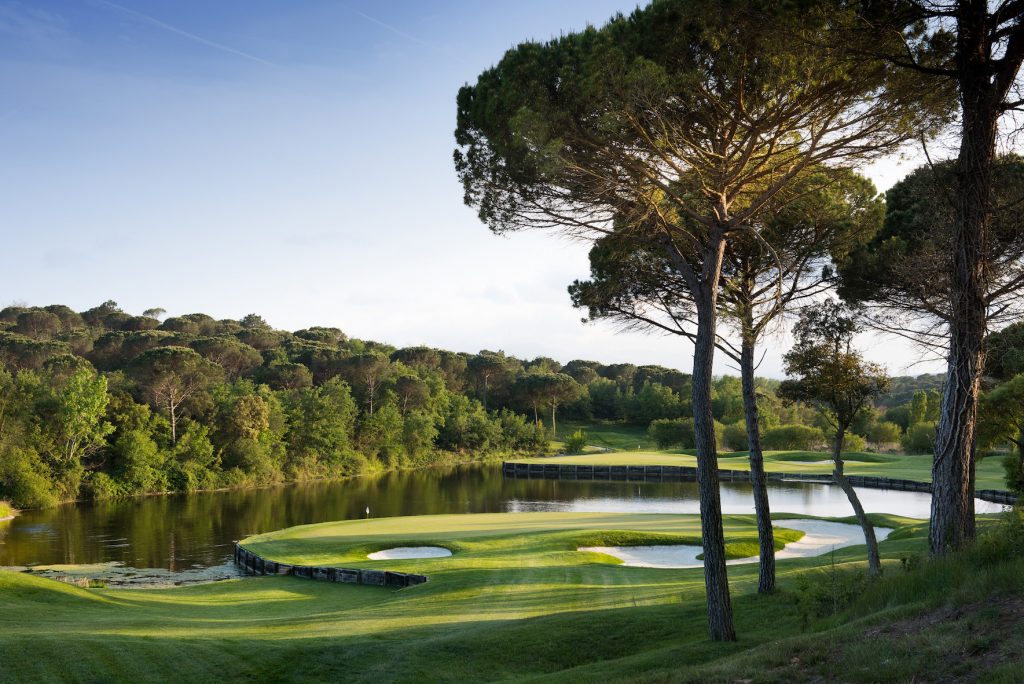 (Girona, Spain – September 16, 2019) – PGA Catalunya Resort’s critically acclaimed Stadium Course has advanced its standing in Golf World’s Top 100 Golf Courses of Continental Europe 2019, as the magazine updates its judging methodology in an effort to create its fairest rankings ever.

The new ranking moves the Stadium Course up one place to 6th on the Continent, and marks the layout’s 20th consecutive year in the Continental Top 10 – a status the course has maintained since its opening in 1999.

As part of its upgraded methodology, Golf World expanded its 2019 judging panel significantly and appointed individual “country experts” for each of the European nations.

Editor Nick Wright noted in the ranking’s introduction that the new approach had yielded “some very, very different results” and warned readers to “be prepared for some wholesale changes in the ranking order”.

The resulting shake-up has brought a total of 19 new entries to the Top 100, and revealed significant changes to the top tier, with four of the leading courses from the previous ranking losing their coveted Top 10 spots.

David Plana, CEO of PGA Catalunya Resort, commented: “The fact that the Stadium Course has not only held its position, but gained ground in this year’s ranking, is a testament to the quality of its design as well as the unfailing dedication of our maintenance and greenkeeping team.

“While our resort has undergone an incredible evolution over the past 20 years, this estate was created with world-class golf at its core, and it remains so to this day.”

PGA Catalunya Resort is just an hour north of Barcelona, 20 minutes’ drive from the glorious sandy beaches and rocky coves of the Costa Brava, and boasts one of the highest concentrations of Michelin starred restaurants in the world on its doorstep.

What’s more, Girona-Costa Brava Airport is just 10 minutes from the resort, with Barcelona-El Prat International Airport (70 minutes) also providing easy access from across Europe, ensuring golfers from all over the world can enjoy one of Europe’s finest golf venues.