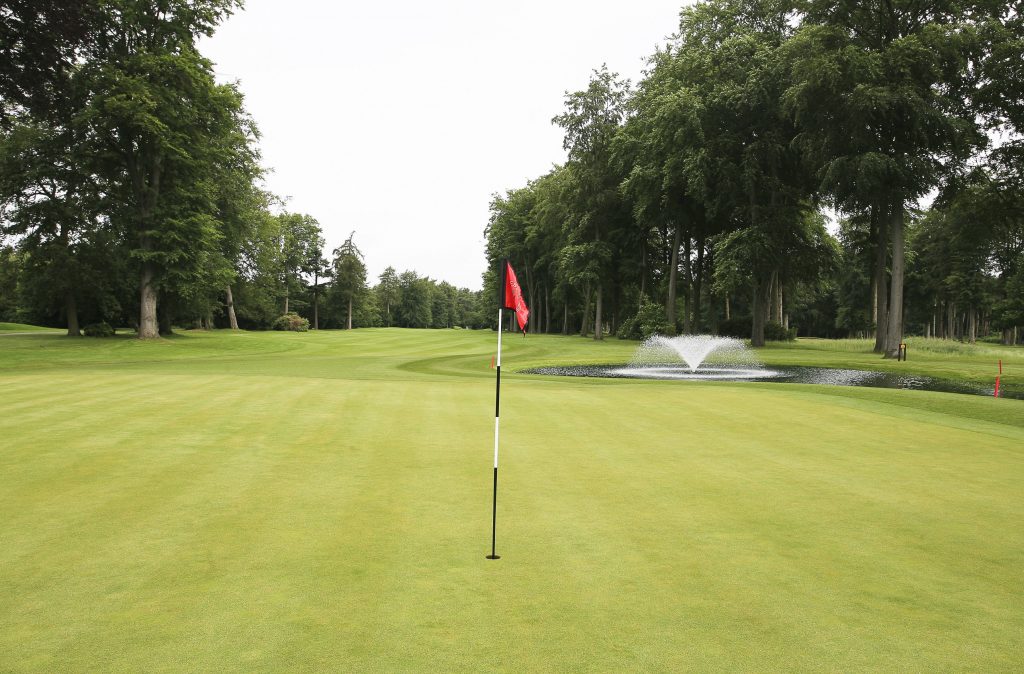 The QHotels Group is ready to put a huge smile back on the faces of golfers after unveiling its biggest-ever competition to welcome the new golf season, with not just one but TWO golf breaks for 16 people to be won in ‘The 2021 QHotels Masters Challenge’.

With nobody managing to correctly predict the top three at The Masters last November, the UK’s largest golf resort operator has taken the decision to rollover the prize to this year’s tournament, which will be held at Augusta from April 8-11.

Now two lucky people have the chance to take 15 of their golfing pals on a two-night golf holiday to one of the QHotels Group’s seven award-winning venues in England and Scotland, simply by predicting the top three in the correct order.

To be taken this summer, ‘The 2021 QHotels Masters Challenge’ prizes include three rounds of golf per person as well as bed-and-breakfast accommodation and dinner each night.

World number one Dustin Johnson eased to an emphatic five-stroke victory from Australian Cameron Smith and Korea’s Sungjae Im when the rescheduled 2020 Masters was finally staged at Augusta last November.

While FedExCup winner Johnson was a popular selection to be crowned champion in the ‘2020 QHotels Masters Challenge’, choosing Smith and Im to finish in the minor places proved a lot tougher, but all three are sure to have their fans when they return in April to contest the 85th edition of golf’s most iconic tournament.

The competition is set to be led by 15-time Major winner Tiger Woods, who will be attempting to equal Jack Nicklaus’ tournament record of six victories.

A host of other previous Masters winners including Jordon Spieth, Bubba Watson, Phil Mickelson and Sergio Garcia will also be targeting another Green Jacket, Rory McIlroy will once again aim to finally complete his career ‘Grand Slam’, while reigning US Open champion Bryson DeChambeau is sure to be the centre of attention again following his big-hitting displays over the last nine months.

Richard Moore, group chief executive of the QHotels Group, said: “The Masters is the traditional curtain-raiser of the golf season and we thought rolling over the prize was the best possible way to mark this year’s event, especially after a year of so many challenges.

“The great thing about Augusta is how unpredictable it is. Any player has the ability to win, as was shown last year with the impressive performances of Cameron Smith and Sungjae Im, and I’m sure we’re in for another fascinating four days when the action gets underway.”

Entries for the ‘The 2021 QHotels Masters Challenge’ close at midnight on Wednesday, April 7. For the competition’s full terms and conditions and to take part, go to https://www.qhotels.co.uk/golf/the-qhotels-masters-challenge-landing-page/