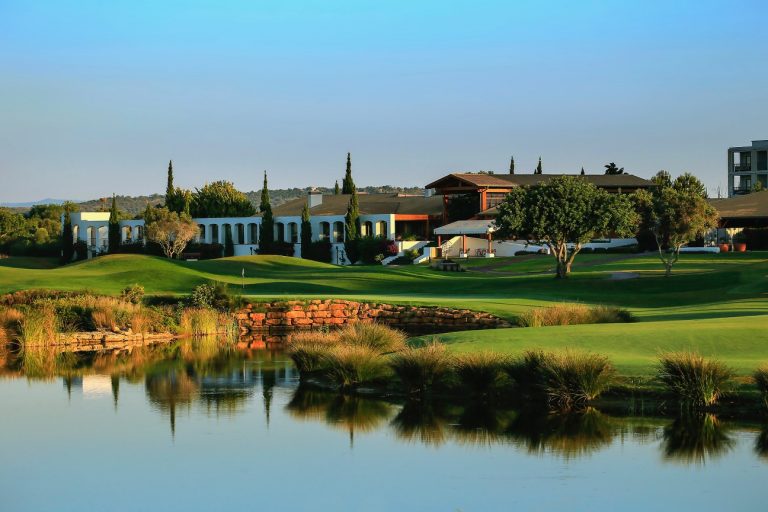 Dom Pedro Hotels and Golf Collection, home of the European Tour’s Portugal Masters since 2007, has unveiled three brand new packages for the highly anticipated event in the Algarve from 24-27 October.

The 2018 edition of the Portugal Masters saw Oliver Fisher shoot the lowest score in European Tour history, as the Englishman signed for the circuit’s first ever round of 59. However, that was not enough to take victory as Tom Lewis secured his second Portugal Masters victory following on from his first success in 2011.

With the history books re-written last year, Dom Pedro looks forward to welcoming a typically strong field to compete on the world-famous Victoria Course, which has historically seen the likes of Sergio Garcia, Padraig Harrington and Lee Westwood tee it up, in addition to numerous other Major Champions and Ryder Cup stars over the past 12 years.

Pietro Dal Fabbro, CEO of Dom Pedro Golf commented: “We are delighted to release these packages for golf fans to come and watch the finest golfers on the European Tour circuit take on the Dom Pedro Victoria Course this year. The 13th edition of the Portugal Masters promises to be the best one yet, and we look forward to welcoming everyone to experience our fantastic destination.”

With packages starting from 150€ and offering four star accommodation, access to the tournament days and even the chance to play the course straight after the pros, there is no better time to be heading to the Algarve. Book your Portugal Masters packages here.

For more details on the Dom Pedro Hotels and Golf Collection, visit: www.dompedrogolf.com