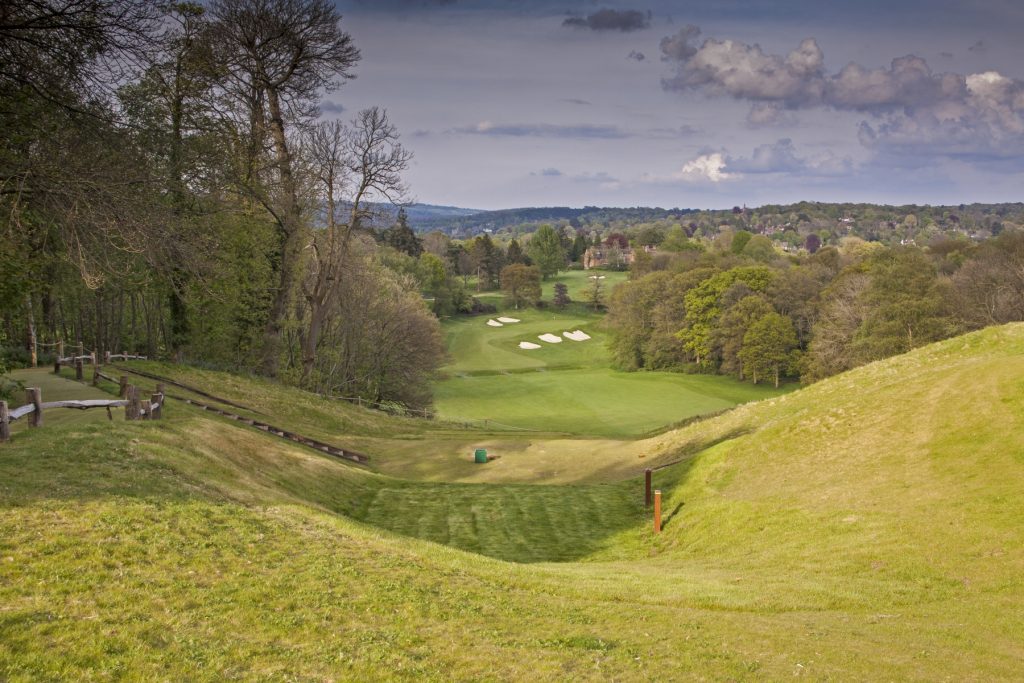 Members have approved a budget for autumn and winter refurbishment work on the first and ninth holes at Tandridge GC, in Oxted, Surrey.

Work on the Harry Colt-designed course, under the auspices of golf course architect Tim Lobb, of Woking-based Lobb + Partners, will see the removal of some bunkers and the refurbishment of the rest, including drainage, liners and new sand. Run-off surrounds around the first green will also be improved – changes which will include some new irrigation.

The meeting also saw the approval of the club’s ‘Course Design Policy’ document – the blueprint for all future work on the course. It covers objectives for daily presentation, routine maintenance and the more significant improvement work. Eventually, an updated woodland management policy will also be included.

The members also approved the lease of a second-hand excavator with the capability to perform almost all of the club’s regular jobs, including all bunker re-shaping. Members agreed the leasing would have a significant beneficial impact on the cost of bunker refurbishment programme over the coming years.

Colt’s original course dates from 1924 and Lobb has been engaged by the club to carry out a course-evolution programme, while retaining its natural and historic character. The Melbourne University graduate, who has been a course architect since 1996, has been gathering extensive historical data on the course, including aerial photography, from English Heritage, from the 1940s, ’60s and ’90s, as his team looks to assess changes in a systematic way.

The delightful Tandridge course, near Oxted, affords spectacular views of the Surrey North Downs and the High Weald, with the front nine running along relatively gentle land and the back nine sited in more rolling and dramatic terrain.